Page out to get one over Pat’s 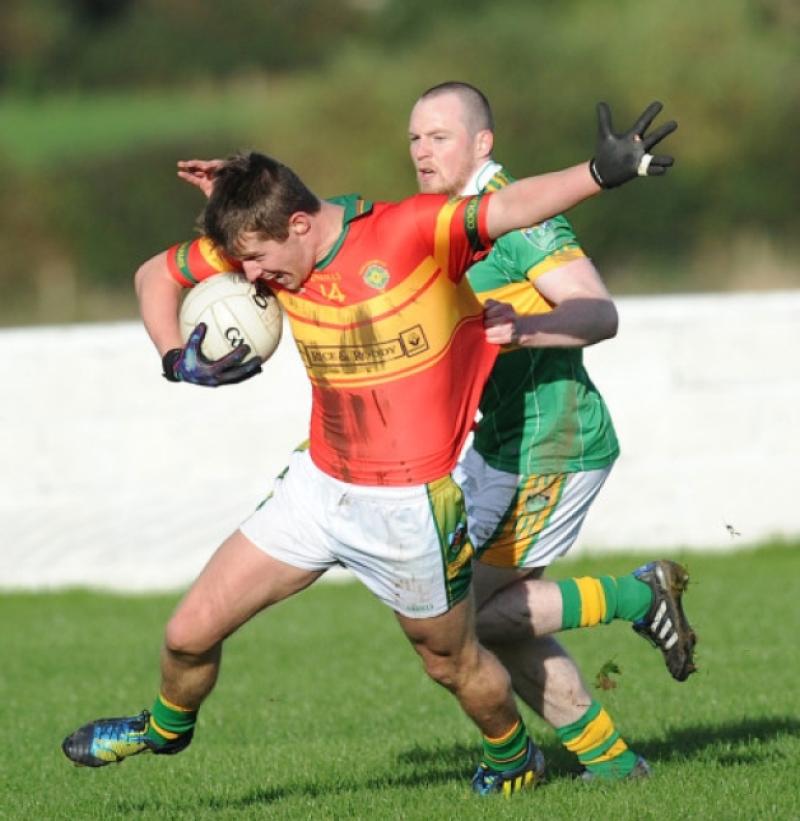 It’ll be an all Peninsula final this year and Alan Page for one is hoping that his side can get one over their rivals St Pat’s at long last, having lost twice to them already this year.

It’ll be an all Peninsula final this year and Alan Page for one is hoping that his side can get one over their rivals St Pat’s at long last, having lost twice to them already this year.

“Yeah it would be nice to get one over them especially in a final”, he admits, “but we’re under no illusions that it’s going to be tough. Everyone will have their own particular battle to win and that’s what it’s all about.”

Having suffered the pain of final defeat in the championship last month against Newtown Blues, Page for one is delighted to be back in another final so soon.

“It’s good to get get back at it, all you can do is keep trying - it’s not life or death at the end of the day.

“We’re just glad to get over that today, we scored well and played well. It’s good to get back into and get it (Blues’ defeat) out of the system. We’re looking forward to the final now.”

For some the misery of a championship final defeat could haunt them for a while, not Page though. He’s looking forward not backwards. Newtown Blues and that defeat is a thing of the past now.

“What can you do, you just have to dust yourself off, it’s just a game of football. You have to go again and this is still a very very young Cooley team. There’s plenty left for them, it’s just a matter of how badly they want it.”

On Sunday Cooley were slow to get going and the first half was shaded by O’Mahony’s. In the end they had more than enough to see off the Point Road men, and Page pointed to the introduction of young talent as a point of optimism.

“Anytime you play the O’Mahony’s they put it up to you. We showed fierce well up front and took the scores. I think we scored nearly every time we went up and our handling was good. It was great to the likes of Michael Kane, Mickey Rafferty and Larry Reilly showing up so well too. That’s what it’s all about blooding young fellas.”

Naturally the fact that it will be St Pat’s they face in the final makes it a more mouth watering prospect, for both the die hard and the neutral, yet Page is focusing on training next week and litle more than that.

“Of course it does, anytime you’re playing your neighbours it’s something to look forward to. We’ve another week to get back to training and get the show back on he road, so we’ll see how it goes.”

“It was a long year and we put an awful lot of effort into it and I’m sure if we show up on the day and play a bit of football we have every chance,” finished the Cooley man.