Louth must be wary of Laois 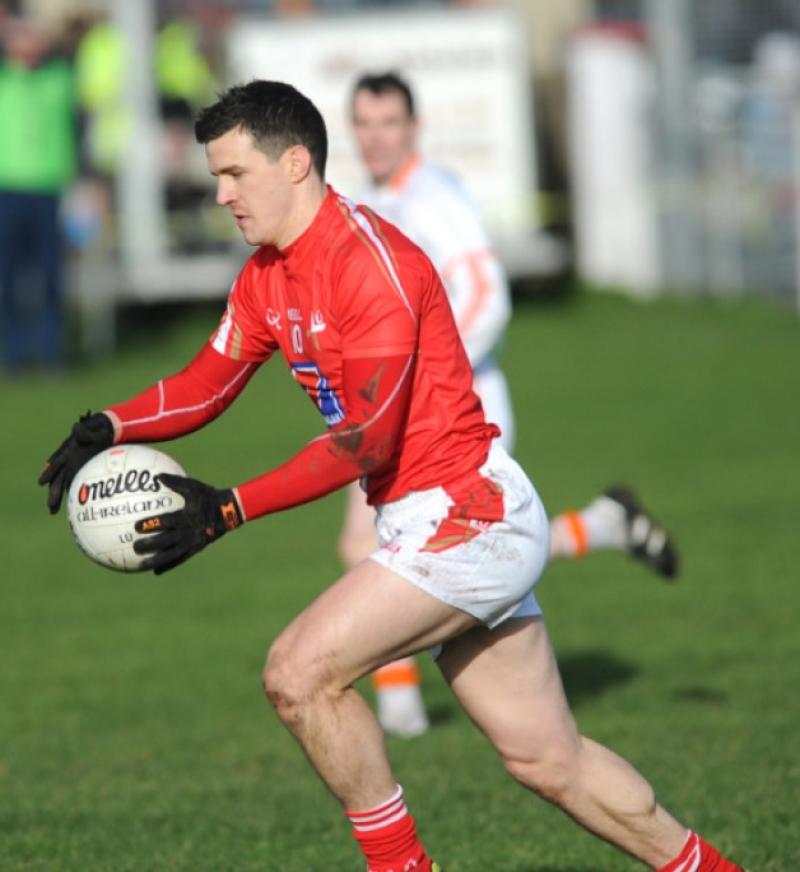 Donegal are still a bit down the road from Louth in this year’s series of National League fixtures, but the Reds face a Laois team next Sunday who will still be licking gaping wounds from their own run-in with the 2012 All Ireland Champions.

Donegal are still a bit down the road from Louth in this year’s series of National League fixtures, but the Reds face a Laois team next Sunday who will still be licking gaping wounds from their own run-in with the 2012 All Ireland Champions.

Laois boss Tomas O’Flatharta will be picking his shellshocked troops up off the floor this week after a 2-19 to 1-9 hiding on their own patch.

But it won’t take too long to get them right again. A win against Donegal last weekend was an outside shot for even the most diehard of O’Moore County fans.

Most worringly for Louth though is the old adage that an injured animal can sometimes be the most dangerous.

Early February it may be, but Sunday’s game already has the distinct whiff of a relegation four pointer. After that match it’ll be nearly three weeks before the league resumes.

Louth will then have the daunting challenge of facing Down and Monaghan on the road after that. Can anybody forsee any points returning to the Wee County from those two pitched battles?

It makes it all the more vital that a win is the only outcome against O’Flatharta’s outfit. The injury list Louth have makes for unpleasant reading. Long term absentees Ray Finnegan, Shane Lennon and Brian White are known, but now John O’Brien and Derek Crilly will be missing next weekend too.

But even with those casualties Louth were much better than Armagh for great swaths of last weekend’s opener. However it still comes back to something which has haunted O’Rourke’s side for the past two years - an inability to close out matches. Louth simply cannot afford another 50 minute showing against Laois.

After all the kerfuffle about the influence of the black card on the game this year, it’s nice to see that it’s football that is the talking point once more. Even Aidan O’Rourke expressed his satisfaction at the handling of the new regulations by Sunday’s referee Mark Duffy - although there was a caveat to this.

“I’ve not problem with black cards”, the Louth boss agreed, “It’s the administration of them. The pressure referees are under already is completely unwieldy and now adding another layer of decision making and referees seem to have made a decision across the board to leave out that layer, I’m happy with that.” O’Rourke will be happy if it stays that way for the rest of the league.