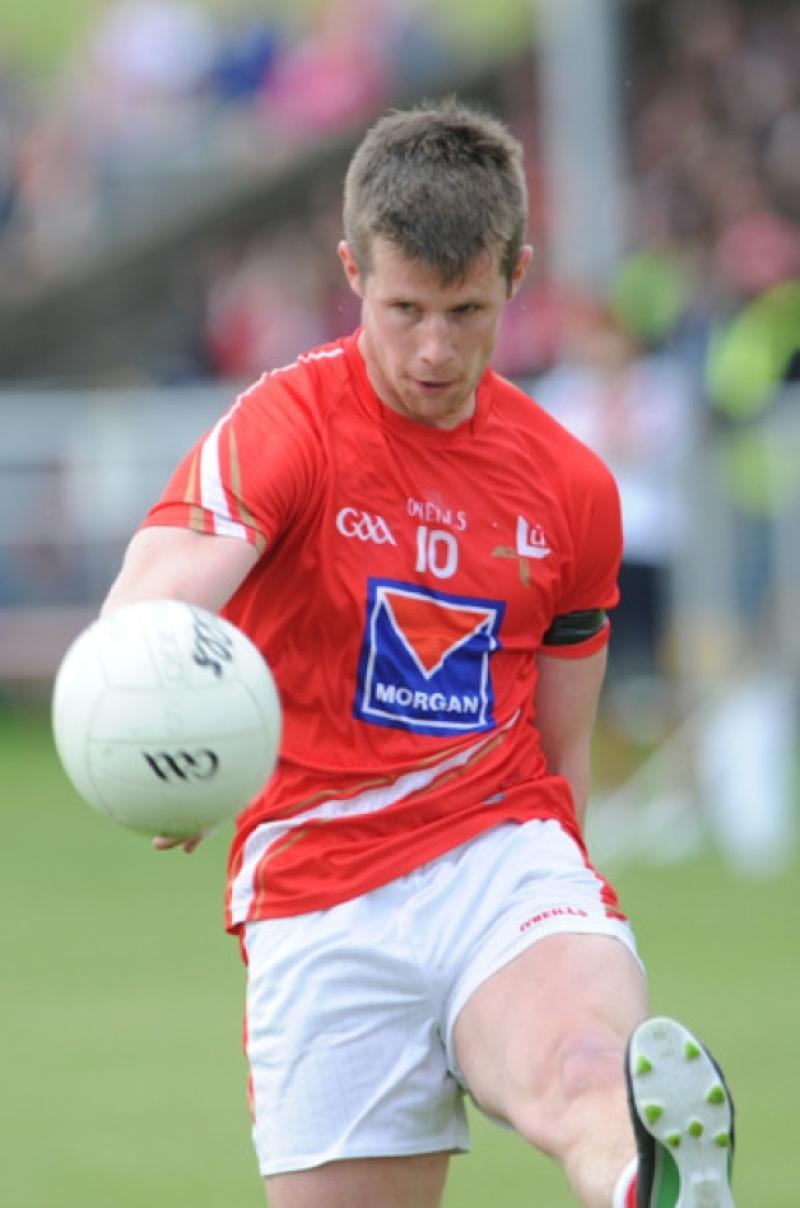 Back in 2007 a defeat to Louth in the qualifiers effectively ended the term of the previous Kildare manager, John Crofton.

Back in 2007 a defeat to Louth in the qualifiers effectively ended the term of the previous Kildare manager, John Crofton.

A man who had a major part in that downfall was Paddy Keenan. He scored 1-1 that day as The Wee County went on a great run in the qualifiers. Only Cork eventually ended it by a single score that year.

Although he has great memories of that Kildare match six years ago, a more recent and more sobering result sticks in the Pat’s man’s mind.

“More recently we played them in the league last year and it was probably one of our worst performances of the year and they probably beat us more comfortably than the scoreline suggests”, warned Keenan.

“They’ll be seen as a team that are a bit further down their development than we are, but at the same time we always felt we can beat Kildare and we’ll be fairly confident going into it and we’ll have no fears.”

with many people looking at Kildare as a shellshocked team on the ropes following the Dubs drubbing, Keenan doesn’t see it that way. He’s of the mind that the quick turn around for Kildare might benefit them slightyl.

“Well I suppose I would have preferred if the game was six or seven days later. The stigma of the Dublin game would have been felt a bit more. But they’ll have two weeks to prepare for it and get over it.

“Probably the best thing for any team to get over a defeat is to get back on the field as soon as possible. One or two sessions after a beating like that and it’s quickly forgotten about. I wouldn’t be thinking that thye’ll be feeling too sorry for themselves”, explains the former All Star.

Still and all, Keenan was surprised at how easily the Lilywhites were swept aside by Jim Gavin’s men.

“I was expecting a tighter game than that. I think personally it was one of those games that Dublin had everything going for them. They played exceptionally well and probably on a performance like that they’d beat 99 per cent of the teams in the country on that day.

“Maybe it was one of those days were Kildare didn’t play well and Dublin were brilliant. It happens, we know what it’s like when Dublin play like that and it’s very very hard to stop.”

This cautious, but confident approach is mirrored throughout the panel. Louth half back Adrian Reid believes that the Kildare side that played Dublin have a lot more to offer than they showed that day.

“We played them in 2010, everything went right for us that day. They probably didn’t do themselves justice against Dublin. We know that and we know what they’re going to bring to us.”

Already the pressure is on Kieran McGeeney and he needs to get a performance out of his side, or the vultures could be circling on Saturday evening in Conleth’s Park.