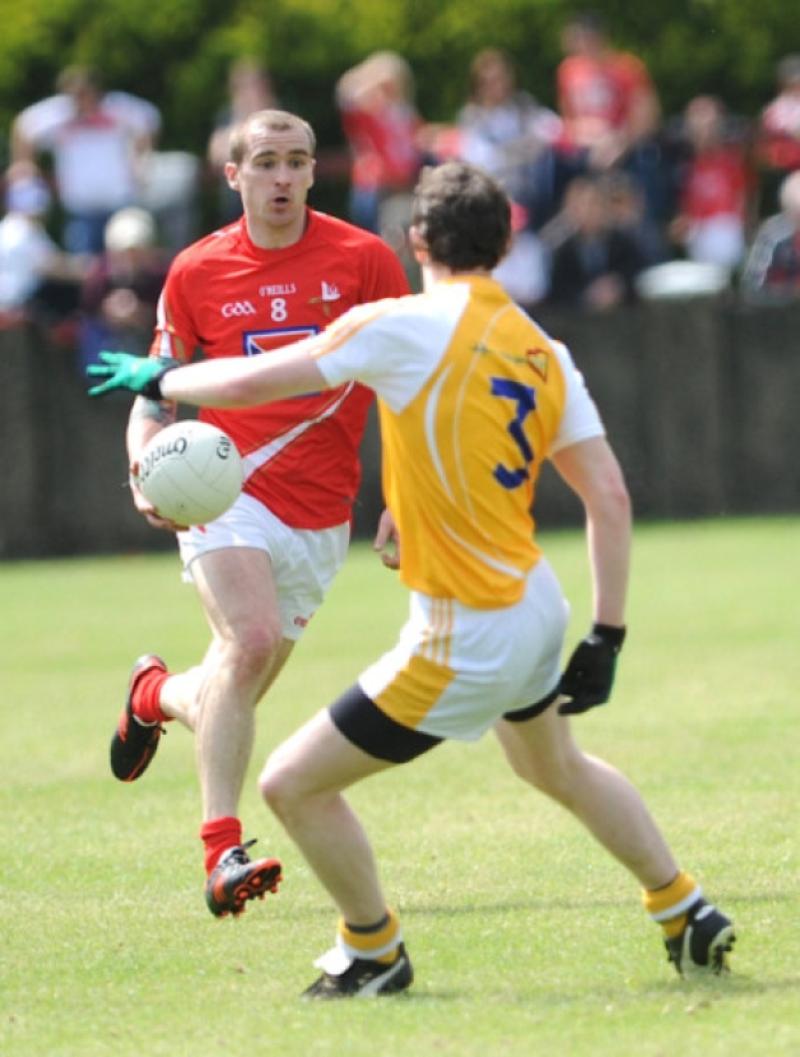 The Wee County can be fairly sure of one thing on Saturday evening in Newbridge - The Lilywhites will be spoiling for a fight.

The Wee County can be fairly sure of one thing on Saturday evening in Newbridge - The Lilywhites will be spoiling for a fight.

Jim Gavin’s Dublin giants may have torn them assunder in the Leinster championship last time out and there will certainly have been a licking of wounds and a degree of feeling sorry for themselves, but Kieran McGeeney will undoubtedly have picked his bruised troops up off the floor in anticipation of Saturday’s Round Two qualifier with his old Armagh mate Aidan o’Rourke.

Speaking ahead of Saturday’s clash, Kildare forward Eoghan O’Flaherty revealed that his side had already pin pointed were they fell down most against the Dubs - too much turnover of the ball against a pacey side.

According to O’Flaherty it’s something they have worked on since and with six U21 players having been fielded in that crushing defeat, the Lilywhites will hope it will serve as a baptism of fire which they will learn from very quickly.

Worryingly for O’Rourke and his panel, Kildare have a lot to prove and with their past record in the qualifiers being decent, a wounded Kildare in Conleth’s Park in Newbridge could represent a very difficult proposition.

A tense away day for the Reds fans is a certainty.