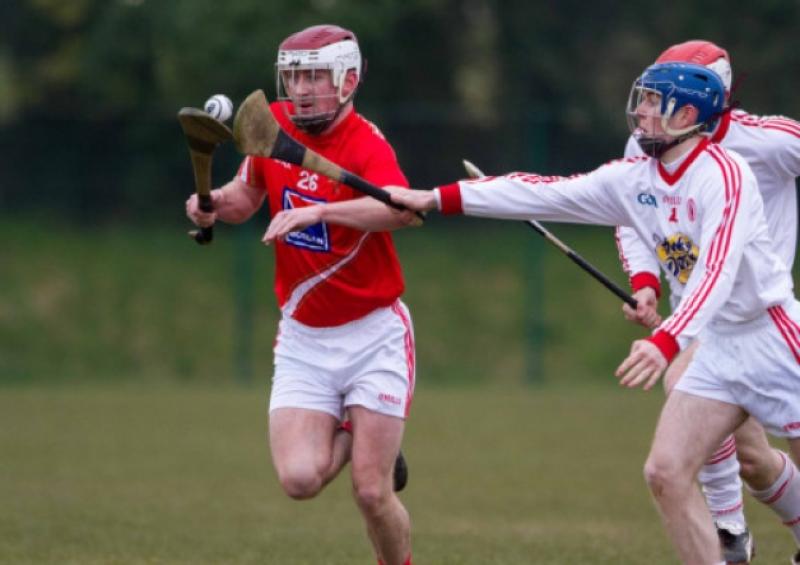 Goals proved to be the difference between the two sides at Sigerson Park in Strabane on Sunday afternoon as Louth collected the two National Hurling league points at the expense of Tyrone.

Goals proved to be the difference between the two sides at Sigerson Park in Strabane on Sunday afternoon as Louth collected the two National Hurling league points at the expense of Tyrone.

It was a game that the home side will feel that they should have taken something out of but despite this defeat they still have an opportunity to prevent themselves from an automatic return to division 3B as they face Monaghan in a sudden death relegation play off in two weeks time.

There was nothing between the sides in the opening quarter as they shared half a dozen points with Damian Casey and Shane Callaghan getting a brace each for their respective teams.

In a nine minute spell though the visitors hit 2-4 without reply to establish a lead that they were never to lose. Shane Fennell, Nigel Stanley and David Dunn all weighed in with points before Diarmuid Murphy fired in two quick fire goals.

Casey stopped the rot with a converted free as well as a point from play but Callaghan had the final say of the first half for a Louth side who led 3-7 to 0-5 at the break.

Tyrone totally dominated the third quarter as they held their opponents scoreless and hopes were high that they were going to stage a superb comeback to get a victory.

Top scorer Casey weighed in with another four points, Gary Fox got two and Mark Devine registered as well as they closed the gap to four.

David Dunn finally opened Louth’s second half account after twenty minutes only for Tyrone to come straight down the field for Casey to convert another free.

Crucially though it was Louth who seemed to find another gear and after Fennell had scored two points the same player converted a 27th minute penalty to more or less put the contest beyond the reach of the home side.

Aidan Kelly and Casey responded with Tyrone points but with a minute left on the clock Louth substitute Gerard Smith grabbed goal number five for the visitors.