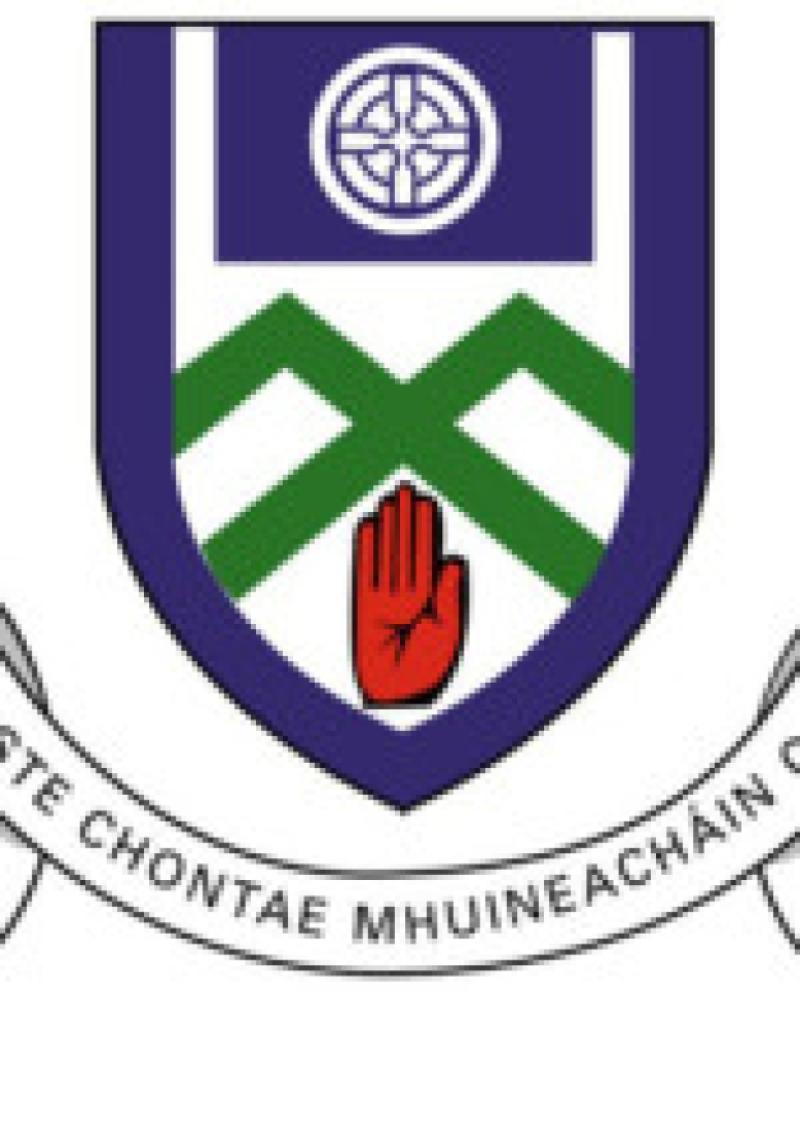 Monaghan progressed to the all-Ireland minor semi-final following a thrilling 12 points to 9 victory over Tipperary in Glennon Brothers Pearse Park on Monday last.

Monaghan progressed to the all-Ireland minor semi-final following a thrilling 12 points to 9 victory over Tipperary in Glennon Brothers Pearse Park on Monday last.

Frank Brady’s boys started slowly and Tipperary took full advantage of the sluggish start as they raced into a four points to one lead.

Three great scores from Alan Tynan and a fine solo effort from Paul Shanahan put the premier county well in control before a good score from Conor Mc Carthy gave the Farney minors a bit of belief.

Monaghan began to believe and started to close the gap and scores from Ulster final man of the match Fergal Mc Mahon and Michael O Dowd reduced the deficit to the minimum on 14 minutes.

Between then and half time a lot of passes and turn overs occurred as Monaghan really began to grow in confidence.

Tipperary were much the happier at the interval as they led by a point 5-4.

And the Premier County extended their lead to two points’ five to three before Conor Mc Carthy and Ryan Mc Anespie drew the game level at five points apiece six minutes into the second half.

Monaghan’s defending was immense over the course of the hour and this paid great dividend as Conor Mc Carthy put the Oriel County in front, 6-5, for the first time in the seventh minute.

And Monaghan extended their advantage, 7-5, in the 10th minute when Michael O Dowd lofted over a fabulous score.

Tipperary responded through Paul Maher on 11 minutes before a fantastic score from Alan Tynan drew the sides’ level at 7-7 in the 13th minute.

Monaghan applied more great pressure in both the middle third and in defence and this was expertly done by centre back Aodh Curran and Mikey Murnaghan.

Substitute Donal Meegan was then replaced by Mark Magee as a blood sub after a very heavy collision with Tipperary corner back Willie Connors, in which the latter was taken off.

Monaghan then began to pull away after the six minute delay and a great score from Conor Mc Carthy with a Tommy Freeman esc push put Monaghan ahead 8-7.

Tipp captain Colin O Riordan added a very late consolation score after Devine intervention, a crossbar and two excellent blocks from Kevin Loughran and Murnaghan sealed Monaghans first ever All Ireland Quarter Final win at any grade and booked a place against Mayo in the all-Ireland semi-final in three weeks’ time.

Monaghan now play in their first All-Ireland semi Final at any grade since 1988.