Knockbridge men out for revenge 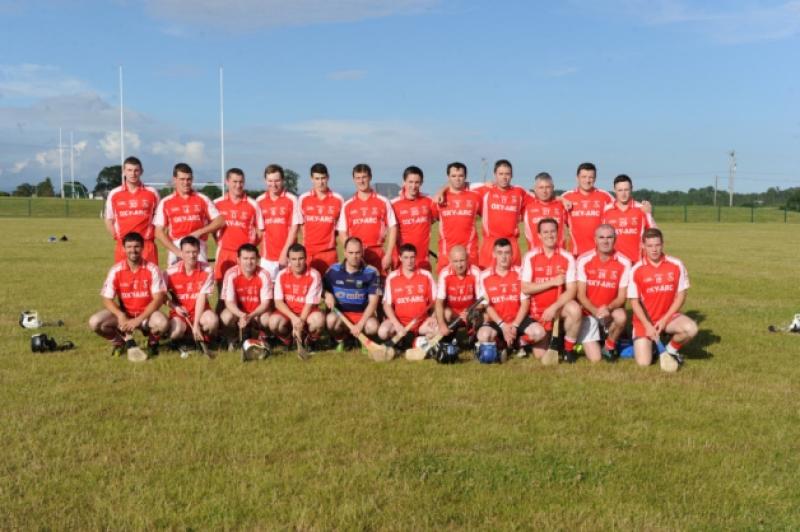 It was a tough defeat to take. Having been the dominant force in the county for a decade losing to relative upstarts Pearse Og hurt - a lot.

It was a tough defeat to take. Having been the dominant force in the county for a decade losing to relative upstarts Pearse Og hurt - a lot.

“Last year Pearse Og were worthy champions, no doubt. In year’s gone by we would have seen ourselves as the big boys in Louth hurling, but I think that’s changed now.

“We’re no longer the team to beat and I feel we’ll be underdogs on Sunday. You have to respect the current champions and we will”, stated Kerrigan.

The rivalry between the two sides has grown over the last few years and results between the sides in all competitions this year have little bearing on Sunday’s match revealed the Knockbridge hurler.

“These games can take on a a certain mentality. Look, they give us a hiding in the league early this year, but then we beat them earlier in the championship. I think past form is worthless.”

The years of uncontested glory for Knockbridge (they won five titles in a row between 2006 and 2009) may be at an end, but this year Kerrigan feels the side is working harder and with less expectation they are quietly confident.

“We have prepared very well of late and the lads have really come together.

“Pearse Og have churned out results this year and have made it to two finals, we haven’t.”

They may not have been to any finals so far this year, but one gets the feeling that is because all attention and focus has been placed on the championship.

Their results speak for themselves. They’ve played four and won four.

Yet their closest game in that run was their very first one against emerging force St Fechins. The Knockbridge hurler is delighted to see a new team grab some county silverware.

“It can only be good for Louth hurling”, he explains. “I certainly wouldn’t begrudge any other team winning some silverware that’s for sure. We only beat them by a point I think in Dowdallshill this year. And they beat Pearse Og in the league final.”

Back to Sunday’s game, and Kerrigan feels it’ll be the closest one in years and the more open pitch in Dunleer should make for a great spectacle.

“This year there’s been no complacency from our point of view and we’ll respect Pearse Og. Mark my words, this will be the tightest final for a long time.”

Let hope for all concerned it is.