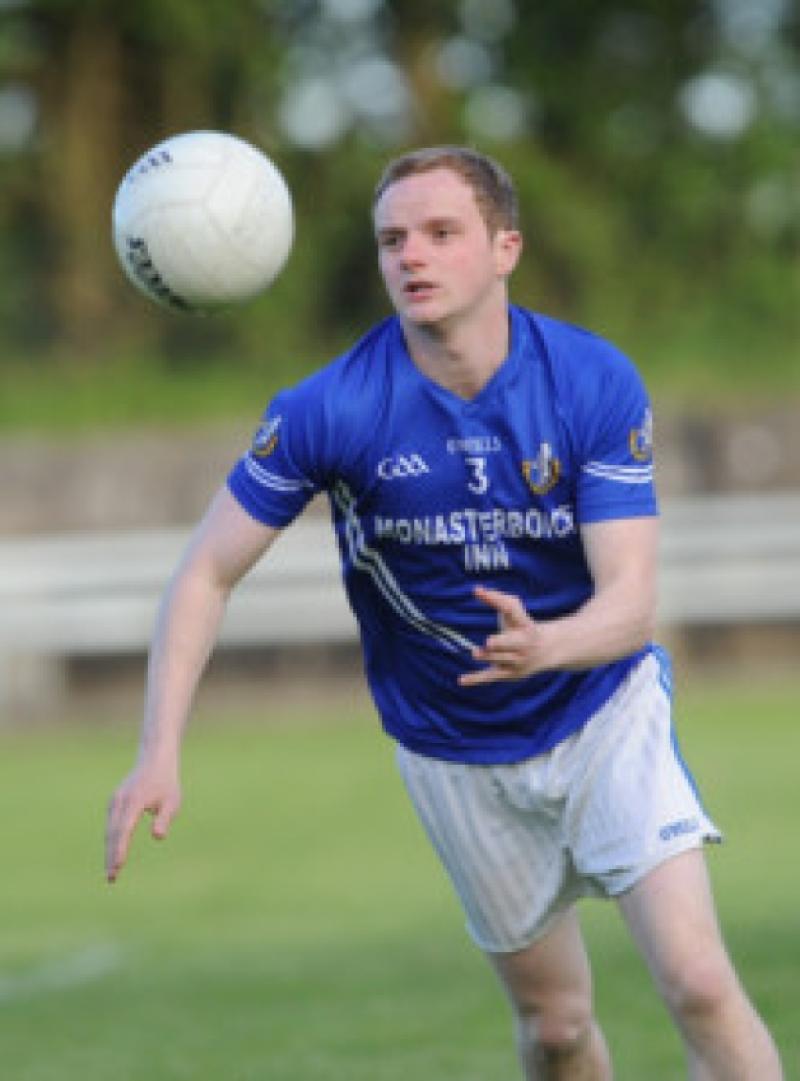 They had to battle hard to see off O’Raghallaigh’s, but in the end St Joseph’s just about booked their place in the Paddy Sheelan Shield semi final.

They had to battle hard to see off O’Raghallaigh’s, but in the end St Joseph’s just about booked their place in the Paddy Sheelan Shield semi final.

On a wonderful day for football, the Drogheda men began the match in impressive fashion and had the joes on the back foot for much of the first half. Andrew Rogan raised the green flag for O’Raghallaigh’s in the first half and by the time Ruairi Moore and Ben Rogan had contributed some well taken frees, the Drogheda side had opened a well deserved seven point lead.

That dominant margin was cut shortly afterwards when St Joseph’s hit the back of the net. That seemd to spur the Dromiskin men on and they started to assert their control over affairs in the middle of the park.

A further two goals in the closing moments of the first half meant they went in at the break aheaed by a single point – 3-3 to 1-8.

Picking up from were they left off, the Joes kept on top of their opponents throughout the midfield. But O’Raghallaigh’s managed to knock over a few scores to keep the outcome in the balance.

The Drogheda men looked to the defensive skills of Stephen Murphy and Ciaran Brassill to keep The Joes at bay and despite injuries to several key players O’Raghallaigh’s scored a second goal to leave just a single point in it.

Indeed the Raghs could have won the game had a late Ruairi Moore free not been cleared off the line following a last gasp save from a St Joseph’s defender.

Roche too hot to handle

Roche Emmets had too much fire power for Dowdallshill in this Mullen Shield clash on Saturday evening in Pairc De Roiste.

The game was effectively over before half time as Roche cruised into a thirteen point lead.

Downdallshill did manage to score a goal and three points in the second half, with Noel Finnegan providing an impressive 1-5 during the match.

The win leaves Roche top of Group A having won all six of their matches so far, meanwhile Dowdallshill reamin on five points just one point above Wolfe Tones.