Maguire urges side to build on victory 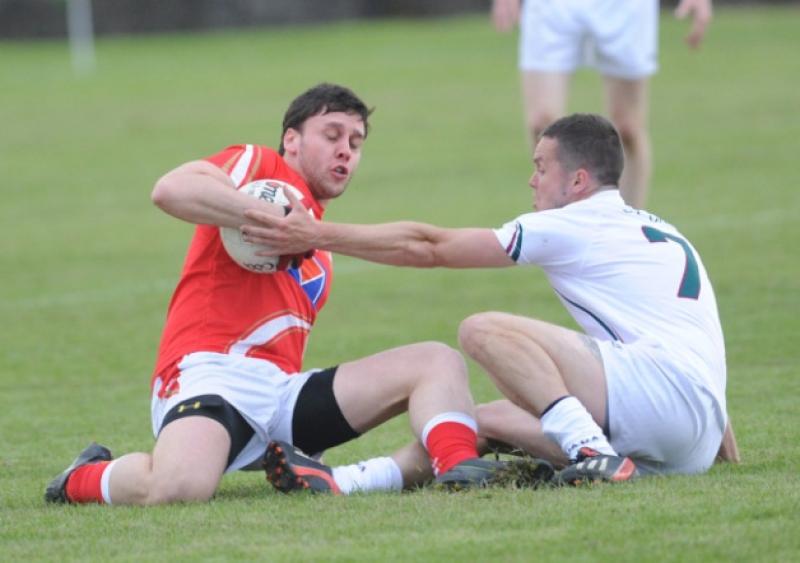 Kieran Maguire, the man in charge of Louth’s Junior prospects, has urged his “spirited” crop of stars to take the chance they have made for themselves in this year’s Leinster Junior Championship.

Kieran Maguire, the man in charge of Louth’s Junior prospects, has urged his “spirited” crop of stars to take the chance they have made for themselves in this year’s Leinster Junior Championship.

The Reds ‘second string’ have booked a semi-final place following their narrow one point win over Kildare, showing character to dig deep after the concession of a goal after two minutes.

“We had played well in the three games leading up to this, putting up big scores, and unfortunately what we said about not giving away an early goal didn’t happen,” he laughed.

“But, in fairness to them, they fought their way back into it.

“I think we squandered a lot of ball and could have been further ahead. It wasn’t to be but these lads have a bit of spirit. I know it is only junior as they say but the momentum for these men will make them an awful lot better.”

“This keeps the tempo up in the county and keeps everyone tuned in to the county scene which is only a good thing and after beating one of the stronger sides, hopefully it can help us push on now and we will see where it takes us.”

Maguire’s demeanour may have been completely different had John Kermode not brought Louth level on the stroke of half time from the penalty spot and although their final wide count of 16 did not haunt them in the end, he knows they can improve on it.

“The goal before half time surely gave us a lift. I always say if you are going to score one, do it before half time and at least you’re going in walking on water and with a bit of confidence.

“We kicked a lot of wides in the first and second half but when you think we were beaten last year by a point and this year we won by a point, we will take it,” he said.

“I think the lads played well but we know we are not the finished article. There are other men that weren’t here still to come into the reckoning and can strengthen us up.”

Maguire also believes that more hands-on time with his squad will smooth out some of the more basic errors on show and is backing some of his players for a push into the senior panel.

“Elementary stuff like losing the ball in the last minute when we should have been holding on to it are things you can rectify when you have more time with these boys together,” he explained.

“We had only been together three times so hopefully now with another game coming up we can get them together and give this a good shot.

“It is a good opportunity for these men to lay a claim down for the senior squad and it is up to them to show Aidan O’Rourke that they should be there and then him to pick them at the end of the day.

“If we can go on from this then it can only be good for football in Louth.”