Boy Wonder Keenan still has the hunger to win 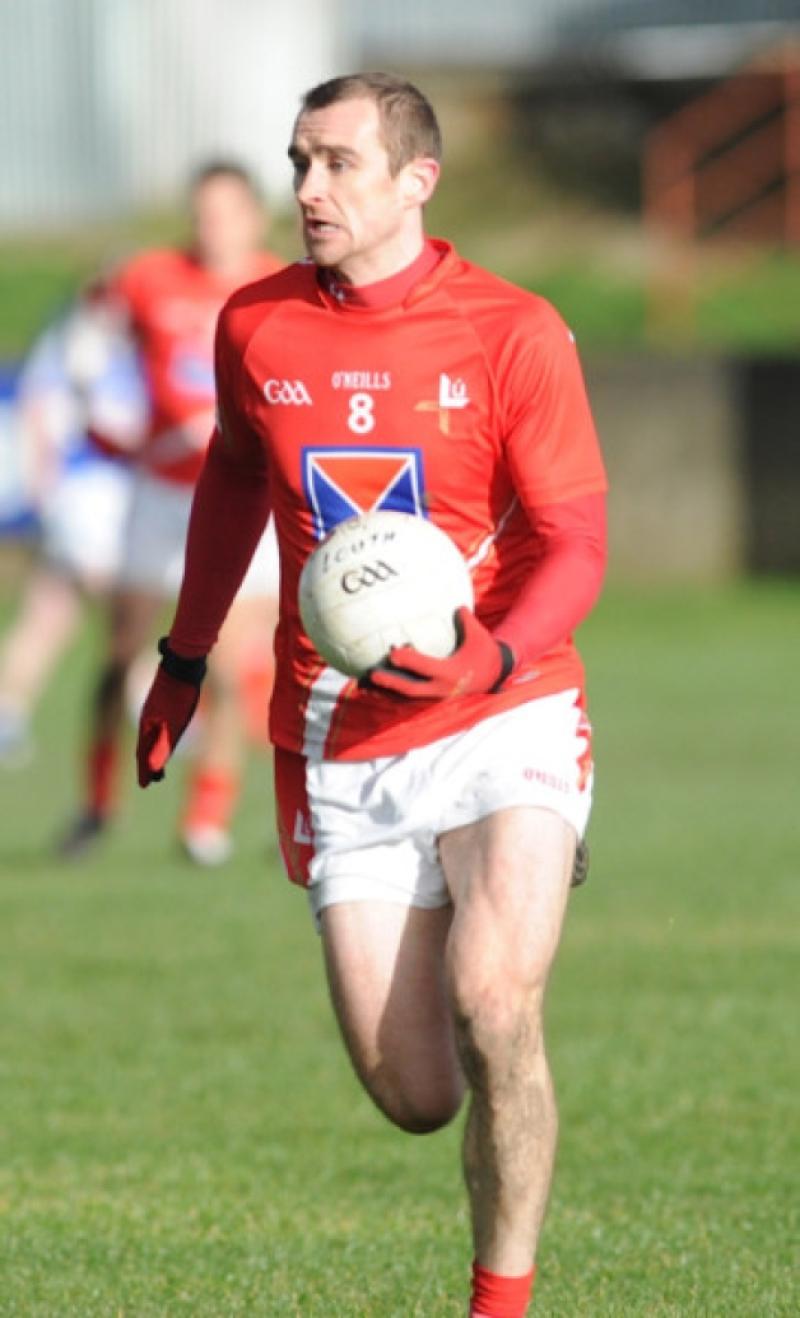 Louth’s original Boy Wonder turns thirty later this year. It seems like Paddy Keenan should be older, he’s been around that long.

Louth’s original Boy Wonder turns thirty later this year. It seems like Paddy Keenan should be older, he’s been around that long.

Not lingering of course. The Pat’s man has been at the very top of the game since he burst on to the intercounty scene over a decade ago.

Just last December, in a hypothetical scenario, Pat Spillane in his Sunday World column, included Keenan in a transfer list of Gaelic football’s most valuable players. The Louth captain deservedly rubbed shoulders with the likes of Colm ‘The Gooch’ Cooper, Michael Murphy of Donegal and the Dubs Bernard Brogan.

But, as the saying goes - ‘Time waits for no man’ - not even an All Star. Modern football requires the kind of athletic ability and prowess normally reserved for top Olympians or professional athletes. Keenan’s career to date has spanned the old through to the new approaches in Gaelic football methodology.

Wanting to win. Wanting to get a shot, just one shot, at glory keeps the very best on track. Keenan is no different. The years keep tumbling, but the wait goes on.

“I suppose you keep going in the hope that eventually you’ll make a breakthrough and win something”, reflects the Louth skipper. “It is getting more difficult as you go on, particularly as the demands on intercounty players are so high these days.”

With a schedule that would make heads spin, Keenan rarely gets a weekend off. Even the three week national league break didn’t offer the Pat’s man any downtime. Not that he’d have it any other way though. The Railway Cup just under two weeks ago saw him line out for Leinster against Ulster. It’s a competition that he has great time for, having first established himself on the panel in 2004. During the intervening ten years injuries sometimes hampered his involvement unfortunately.

“There have been plenty of times I was asked before and I was unable to play due to injury so anytime I’m asked, I’m delighted”, adds Keenan. “It’s a great honour to play with and against the best players in the country so it’s not something that I’d turn down providing I was fit to play. It’s just a pity that the GAA don’t take the competition seriously as the players really appreciate it and take it seriously. The games are generally of a very high quality, so it’s a shame that more people don’t get to see them.”

Indeed, just last Friday GPA Chief Executive Dessie Farrell echoed these sentiments and stated that a review of the ailing Interprovincial Series is required and suggests playing the games on foreign soil may be an option.

Leinster lost out to Ulster that day in any case, so no provincial final this year for Keenan. It’s back to the national league on Saturday night against Down instead. How does he feel the first two games went?

“Disappointment and frustration”, summarises the St Patrick’s midfielder succinctly. “In the Armagh game we started well and to give away the win when it was within our control was very hard to take. The fact that we had similar problems last year and we repeated them again is the most frustrating.

“In the two games, we felt that they were both winnable games and to come out with only one point, particularly as they were both home games was disappointing.”

After the relative lack of home comforts, Louth hit the road now, starting on Saturday night in Newry. The counties are more imposing now - Down and Monaghan. But Keenan believes Louth rise to such occasions.

“We generally do in these games”, agrees the 2010 All Star. “Whenever we’re playing a supposed better team, we tend to perform pretty well and the lads seem to respond better to the challenge. The two games are a great opportunity to get over the last two games.”

The errors of rounds one and two cannot be accommodated from now on. Training in recent weeks has reflected that. For all the fancy methods, the simple things are key.

“We’ve just had to focus a bit more on the basics and work a lot harder in training. The general approach remains the same in that we’re trying to win every game we play so it doesn’t matter if they’re at home or who they’re against.”