Reds gain much from O’Byrne Cup 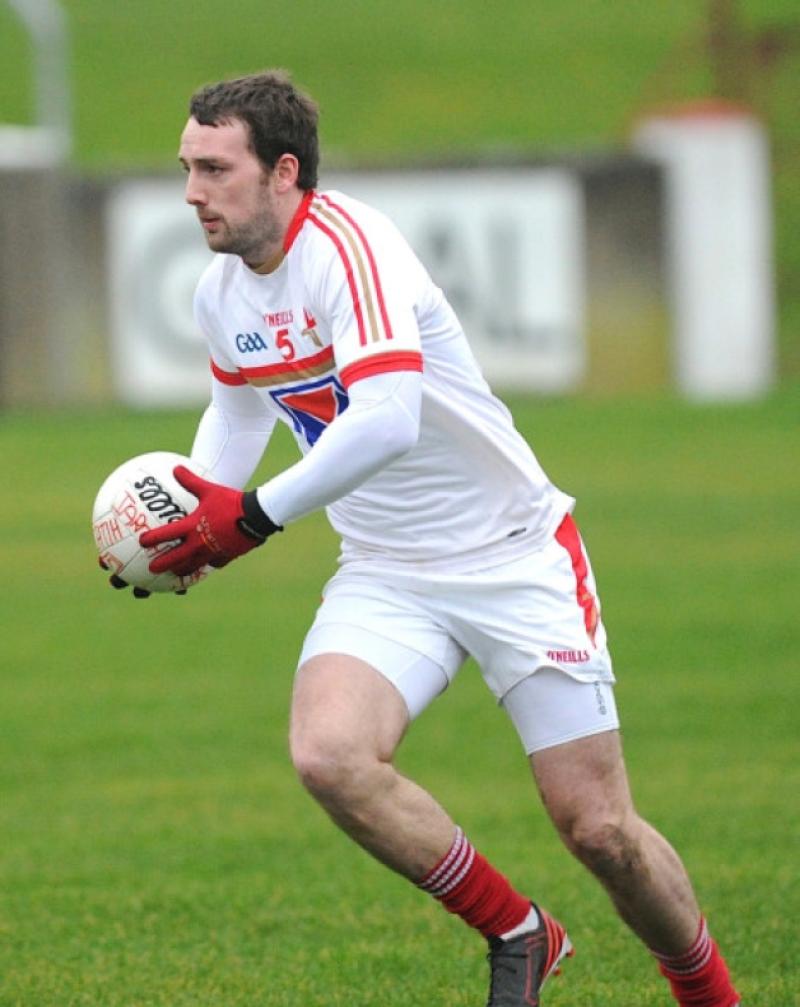 There’s very little that can be read into the results in the O’Byrne Cup at this stage of the year.

There’s very little that can be read into the results in the O’Byrne Cup at this stage of the year.

Dublin were beaten by DCU on Sunday, meaning the college team completed a clean sweep of wins in Group D in the process, and Westmeath, a division one team, finished bottom of the same group with three straight defeats.

It’s really all about the performances though. It’s about getting the sharpness back and reigniting the power and skill needed at intercounty level following a long hard club season.

A lot will change between now and the start of the league. But one thing the O’Byrne Cup does give any manager is a chance to run the rule over his full panel and see if any bright sparks light up an otherwise dreary January afternoon. It is an opportunity to possibly find something he might have overlooked previously.

Naturally, it also helps to improve match fitness - something all the strength and conditioning coaching in the world cannot achieve alone. This year it was seen most notably with the likes of Gary Connolly. The Mochtas man was deployed in the less than appealing position of sweeper on day one against DCU and within 35 minutes it was clear that Connolly was struggling with the pace.

However, last Sunday against Westmeath, the Mochtas man was moving with much more freedom and appeared fitter than the previous week. What a difference a few competitive matches makes.

This year Louth boss Aidan O’Rourke was quick to announce his panel for the league. Last year, given it was his very first in the job, the same panel wasn’t announced until much closer to the start of the national League.

Does that mean he knows his players better?

Of course he knows them better at this stage. But the system he wants to play seems to be bedding down into the minds of his players too.

Last year Louth played some of the more enterprising football in the Leinster Championship and should have gone further. Whether2014 will bring any further evolution in terms of results and league progression is still unknown, but the progress made in just one short week in the O’Byrne Cup should boost optimism both in the Louth camp and among Wee County fans too.