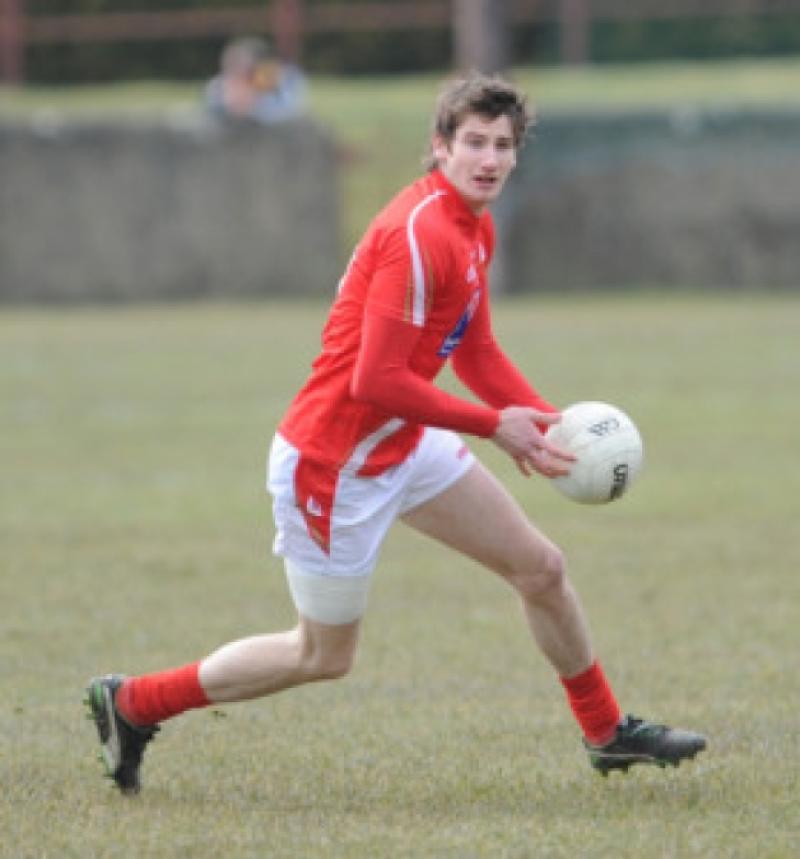 Before they dispersed and headed back to their clubs for the meat and two veg of the club scene, thoughts of Laois and the Leinster championship weren’t too far from the minds of the Louth players.

Before they dispersed and headed back to their clubs for the meat and two veg of the club scene, thoughts of Laois and the Leinster championship weren’t too far from the minds of the Louth players.

May 26 is the circled date on the wall calendar - a trip to Portlaoise and another joust with Justin McNulty’s Laois side. Between now and then a look back at the league campaign and a more thorough autopsy will be done. For Brian Donnelly there’s still a nagging feeling that the glamour of division one slipped away this year.

“We could’ve pushed up to division one if we had been more clinical in previous games”, lamented the Cooley midfielder, “but we’re happy enough.”

Certainly Louth were a match for most they encountered this year, but dropped points cost them a promotion challenge. With Down and Donegal dropping from the top tier, 2014 will be another highly compeitive league season.

For Donnelly though, Sunday’s win over Longford was a nice way to tie a ribbon around this year’s league.

“Previous games in the league, like against Laois we weren’t pushing on, but hopefully we learned from our mistakes.”

It was a much more worried Donnelly that entered the dressing room at half time. With Louth two behind and not showing much conviction, strong words and even stronger characters needed to emerge.

“It was very simple”, explains the midfielder, “you’re staring down the barrell of relegation or you’re going to stay in division two. That should have been enough incentive for anybody.”

Any shred of doubt concerning the Wee County’s status in division two was blown away in the second half. Eight points in a row and the game was up. It was nice to see out the last ten minutes in relative peace stated Donnelly.

“It was a nice position to be in, rather than chasing the game, it was good to be there.”

The Cooley man was eager to praise the work done by others and in particular those that came on at half time.

“A lot of boys came in; James Califf, Brian White, Casey chipped in with a few scores, it’s brilliant to see.”

Donnelly’s general demeanor was in start contrast compared to after the opening defeat to Westmeath on day one two months ago. The matter of whether it’ll be the same in another two months will depend on overcoming Laois. The tall Cooley man is naturally positive.

“We’re looking forward to laois on the 26th May. But it’s back to club now and we’ll see how we go.”

The start may have been nervous but Louth manager Aidan O’Rourke was delighted to see his side play an attractive brand of football near the end.

“We played very nervously for long periods and the lads probably frustrated themselves as much as anybody else.

“Probably at half time we would have taken where we were into the breeze and that gave us the opportunity with a wee bit of a breeze to our backs to play the football we wanted to play and in fairness when it came time to step up they did and played some very nice football in the second half.”