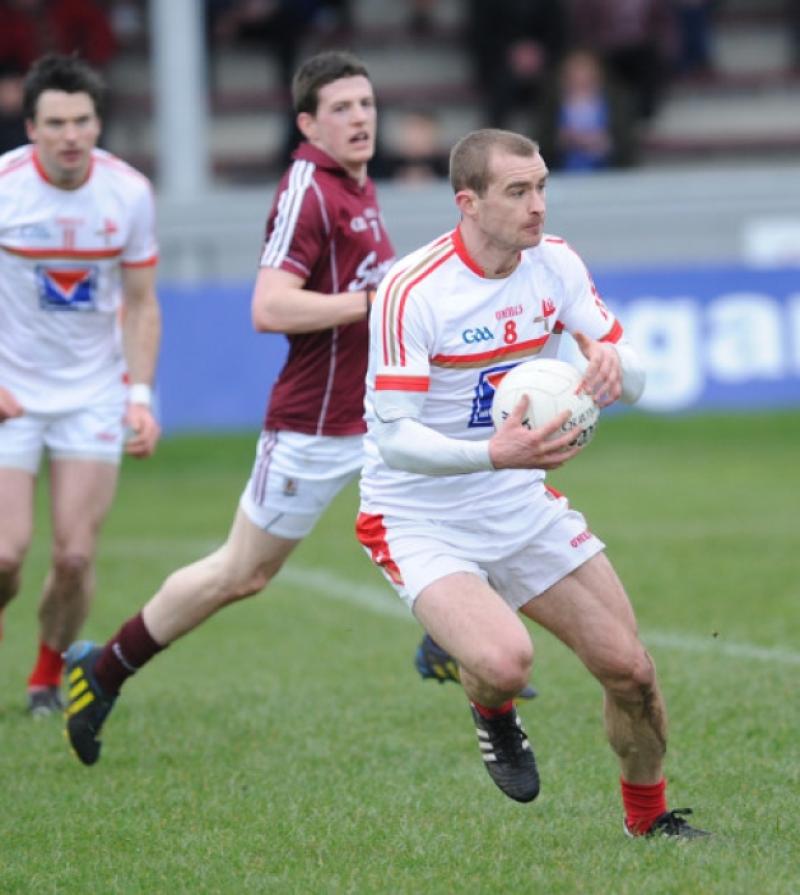 Louth legend and 2010 All Star winner Paddy Keenan has announced his decision to retire from inter-county football this afternoon.

Louth legend and 2010 All Star winner Paddy Keenan has announced his decision to retire from inter-county football this afternoon.

In a statement issued through the GPA, the St Patrick’s clubman stated that work commitments and injuries had shaped his decision to retire.

“I wish to announce my retirement from county football today. It is a decision that I have considered for some time and is not one which I’ve made lightly”, began Keenan.

“Due to work commitments and the need to clear up some long-standing injuries, I feel I would be unable to devote the necessary time to the team and I believe now is the right time to call it a day.”

Keenan made his debut for the Wee County in 2003 and became the county’s first All Star in 2010, during a season in which Louth were cruelly denied a Leinster title against Meath.

The midfielder also won a Tommy Murphy Cup and Division 2 league title in 2006, and captained Louth to a Division 3 crown in 2011.

The 29-year-old also represented Ireland in the International Rules Series and Leinster in the inter-provincial championships.

Keenan also went on to speak a little about his time playing with the county and wished the new Louth manager the very best of success.

“It was a huge honour for me to represent Louth for the past 12 years and I had the privilege of playing with and against so many great players.

“While we didn’t have the success we worked so hard for, I have only positive memories of my county career and the people who I soldiered alongside.”

“I wish the new Louth manager and the team all the best in the future and I look forward to supporting them from the sidelines next year.”