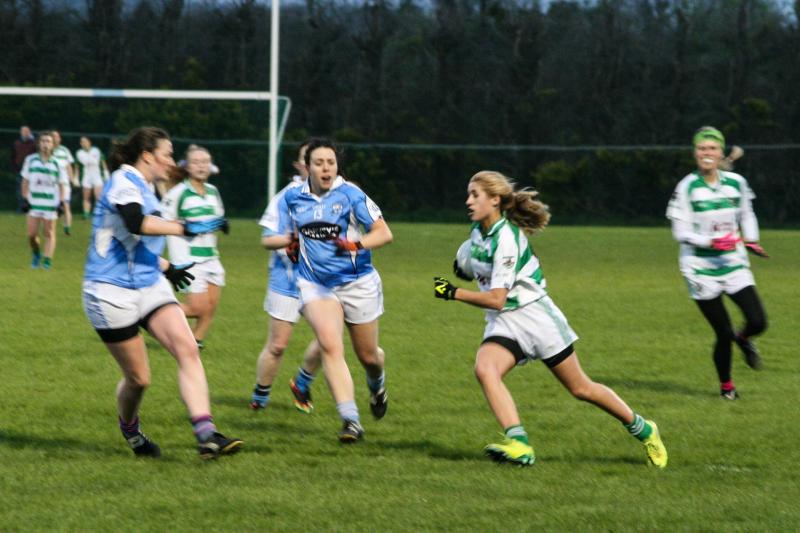 The Newtown Blues' participation in the Louth Ladies Senior Club Championship looks to be over after they pulled out of a three-way play-off to determine the Group One semi-finalists.

It's the latest twist in a long line of controversy which has shrouded this season's competition.

At Thursday night's County Board meeting, it was decided that Stabannon Parnells, Cooley Kickhams and Newtown Blues would have to go through a play-off to determine which of the two took their place in the semi-finals alongside St. Bride's and the Geraldines.

This follows the Blues successful appeal to the Leinster Council over Stabannon's alleged use of an ineligible player during the meeting of the teams earlier in the championship, a game won comfortably by Parnells.

The Louth County Board had originally passed the player to play, though it appears the provincial body were yet to officially confirm their stance.

Stabannon and the Blues were scheduled to play-off in Ardee tomorrow morning, with the loser to face Cooley on Wednesday night. This, however, has been thrown into the air after the Louth Ladies Twitter page announced the Blues had withdrawn from the play-off last night.

.@NewtownBlues have withdrawn from the 3-way play-off to determine the Ladies Senior Championship semi-finalists!