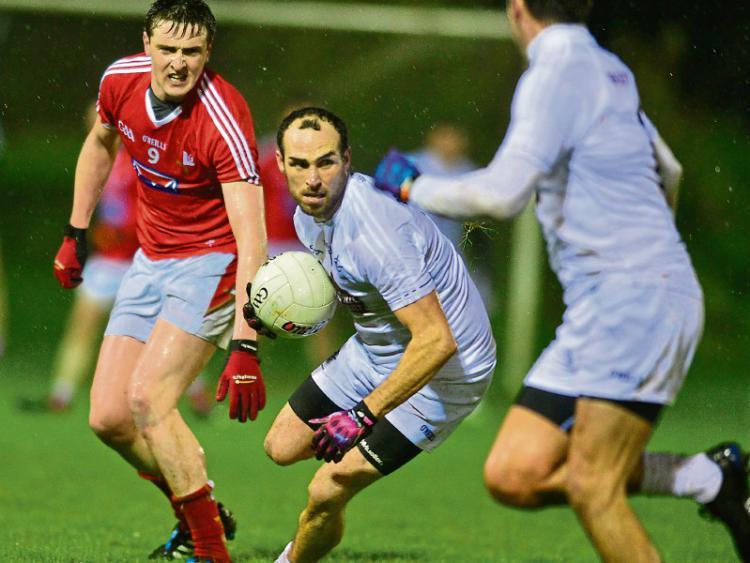 Louth will be half the way to playing in front of the Sky Sports cameras if they overcome Wicklow at Parnell Park on Sunday.

Sky have announced that 14 exclusively live championship matches are to be screened across their pay-per-view platforms, starting with a meeting of Dublin and either Wexford or Carlow on Saturday June 3rd.

However, the British telecommunications giant have also signalled their intentions to broadcast the Leinster semi-final which could feature Louth, if they're able to get over the challenges of Wicklow and then Meath.

Kildare, Longford or Laois are the potential semi-final opponents for Colin Kelly's charges, with Saturday June 17th the date set aside for the clash.