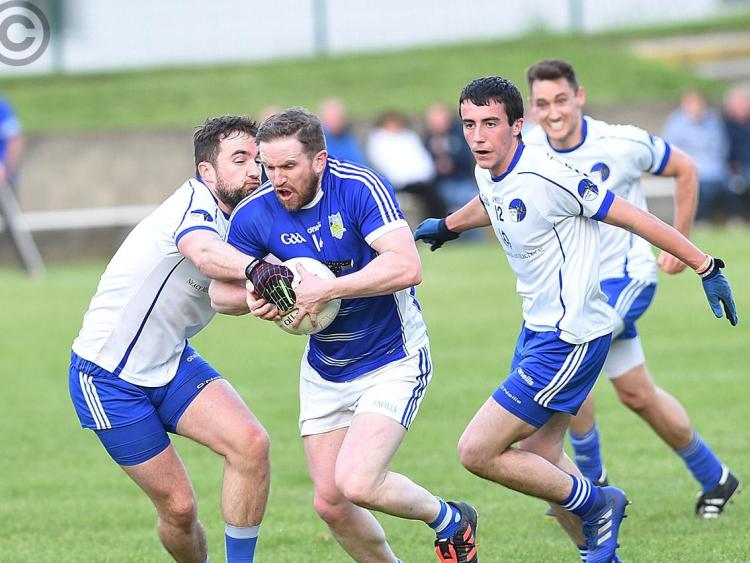 Lannléire finished second to Roche Emmets in this year’s Division 3A table and barring a significant upset, for the fourth year on the trot, they’ll be runners-up in this season’s junior championship semi-final.

Emmets appear to have the bit between their teeth, more ominously than in any of their other campaigns since being demoted from the intermediate ranks in 2014. Barry O’Hare is the competition’s leading scorer and with supply in consistent doses he can do damage this weekend.

Both league meetings saw Roche prevail, albeit the second, in Dunleer, which saw Paddy McGuinness’ team declared champions, was much more competitive with Lannléire running out of time as they mounted a comeback.

In terms of their offering, Colin Murphy and Paul Callan will certainly present Roche with issues defensively, while Ian Mulroy, Briain McGuinness and Pierce Hawkins are a formidable trio in and around midfield. Though if Daniel O’Connell produces like he can Emmets may come into their own in that sector.

Perhaps the most impressive aspect of Roche’s year to date is their influx of youth. Five U18s featured in their quarter-final defeat of Westerns and not only do they offer freshness and pace, but quality. Gerard Browne, at left-half, has been among the Rathduff team’s best performers this season, while Glen Stewart and Seán Dawe link well along the right flank.

Lannléire manager Mark Gilsenan, an acknowledged tactician of substance during his two years with Glyde Rangers, will need to get his match-ups spot on if a surprise is to be produced in the form of Dunleer’s XV qualifying for a first Christy Bellew decider since 2012.

All things being equal, Roche should win, but Lannléire are capable of making it very difficult indeed.