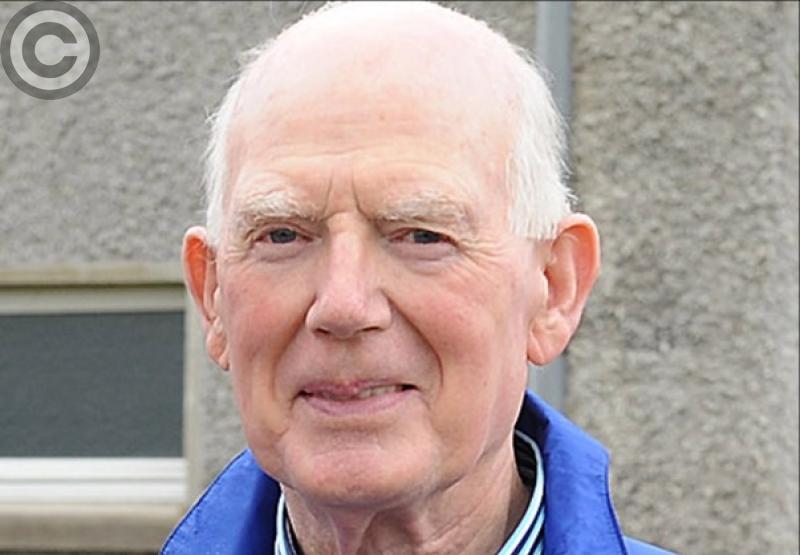 Aidan Magennis’s death on Saturday last came just days after the passing of his former St. Mary’s and Louth team colleague, Jim Roe. The two Ardee-born footballers shared in many club successes, but they will be best remembered as colleagues on Louth’s 1957 All-Ireland-winning panel.

Aidan, 83, had an injury-interrupted career and as a consequence only made a limited number of appearances in the county jersey. However, he was involved in ’57, making his debut against Dublin in a league fixture, and after being omitted from the panel following the championship first round match with Carlow, was recalled for the All-Ireland semi-final against Tyrone. He was one of six subs for the defeat of Cork in the final.

He won three senior championship medals with St. Mary’s, the first of them in 1955, when, as a teenager he lined out in goals in the Ardee team’s defeat of Stabannon Parnells. The following year he partnered Kevin Beahan at midfield for another clash of the keen mid-Louth rivals, the Ardee side winning this one 2-3 to 0-3. He completed the hat-trick in 1960.

In addition, Aidan won three Cardinal O’Donnell Cup medals, and was also a member of the successful Ardee minor championship side of 1954. When his playing career was over he had a spell in coaching, guiding a Drumconrath team which included his former Louth colleague, Tom Conlon, to victory in the Meath junior championship. He was part of Declan Smyth’s Louth management team in the early 1990s.