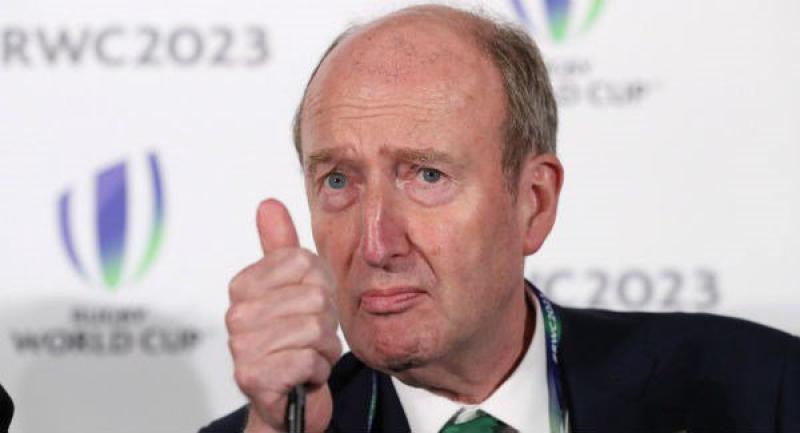 Minister for Sport Shane Ross has met with Louth GAA's special grounds committee regarding finance for the new stadium in Dundalk.

Louth GAA’s grounds committee has met with Minister for Sport Shane Ross and GAA President John Horan in recent weeks to discuss funding for the county’s new stadium in Dundalk.

It’s believed both have given their full backing to plans for a 12,448 capacity stadium off the Inner Relief Road.

Louth County Council last week granted permission for the site to be filled to the necessary levels - having requested more information at earlier stages of the project.

This work is to begin next month with several local companies willing to provide the filling.

Beyond that, an official planning application submission is anticipated for autumn, with exact details over potential Croke Park and Sports Capital grant funding to be learned at that later juncture.

Albeit the project is behind schedule, having been originally given a June 2020 completion date, with the cost having also risen from approximately €6-8 million to at least €12 million, those close to the negotiations are confident that Louth will only have to cough about a quarter of that figure.

Plans for how that capital is going to be raised - considering clubs are already paying a levy fee on Darver Centre of Excellence - remains at a preliminary stage.

Members of the County Board executive have been planning a car draw behind the scenes, though it seems a stand-off has emerged over the specific running process of the fundraiser, causing a delay.

Nonetheless, the grounds committee - which comprises of Co Board treasurer Aidan Berrill, David Rogers, Peter Fitzpatrick TD, Danny Culligan, Frank Lynch and Dermot Agnew - are continuing their efforts at delivering the county a home to be proud of, with further meetings with officials set to take place.