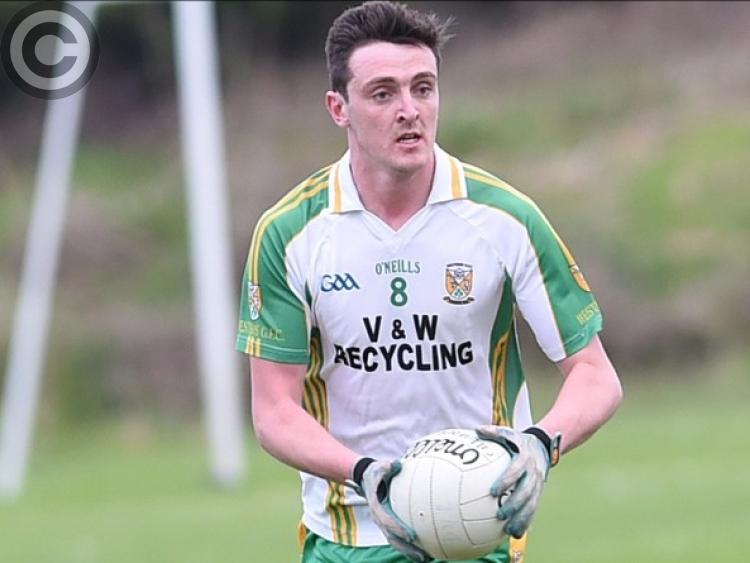 Westerns remain top of the Division 3B table when they made it three wins from three away to Dowdallshill on Saturday evening.

Dowdallshill failed to follow up on last week’s fine win away to the Nicks, when they succumbed to the Westerns in a fairly one-sided contest.

The visitors, with countyman Tommy Durnin displaying his usual leadership qualities, gained control of the game from an early stage, and it was Durnin who raised the first green flag of the night, dispatching a penalty at the end of the first quarter.

By half-time, the Westerns has stretched their lead even further, going in with a 2-8 to 0-4 advantage as Conor Kerr added a second goal.

Dowdallshill could muster just two points in the second half, and the heavy defeat leaves them with just three points from their opening four fixtures.