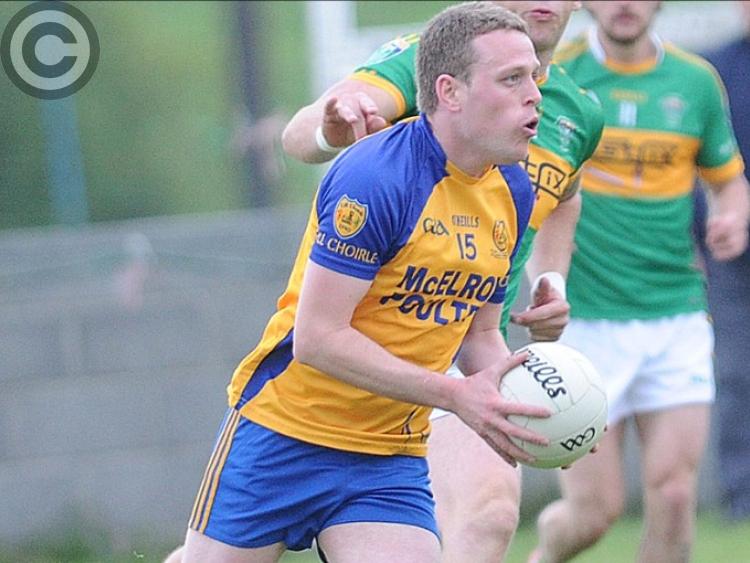 Kilkerley Emmets had seven points to spare over Glyde Rangers on Friday night as they collected their first win of the season.

It was the Tallanstown men who got off the mark first in the game through Niall Sharkey, but the home side enjoyed a purple patch and had points from Shane Lennon, Rian Hand and Shaun McElroy before McElroy scored the first goal of the game to make it 1-4 to 0-1.

However, Glyde dug deep and got themselves back in the game as points from Aaron Devlin, Dion Conlon and Sharkey cut the gap at the break to 1-7 to 0-7.

Lennon and Begley opened the scoring in the second half for Emmets, but Glyde Rangers kept in touch through a Ciaráin Sheridan goal.

Kilkerley responded to the challenge as Tadhg McEnaney hit three on the trot plus one from Begley while Sheridan took his tally to 1-2 and sub Mark O’Brien also pointed.

Kilkerley always had the edge in this game and made sure of the points thanks to scores from Lennon, Cathal Bellew, Ciarán Clarke and Lennon again on target.