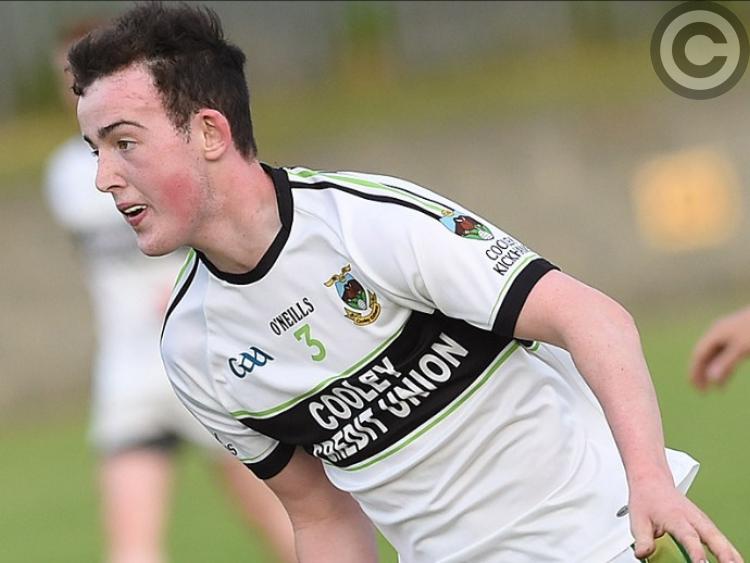 Cooley Kickhams recorded their second win of the season as they defeated O’Raghallaigh’s in Drogheda on Saturday evening.

Both sides went into the game with just two points from their opening games, but it was Cooley who turned in a strong second half display to give themselves some breathing space at the foot of the table.

The teams were evenly matched in the first half as Cooley saw some good scores from Fearghal Malone and Emmet Rogan, but Ben Rogan scored the only goal of the game to ensure his team went in level at 1-3 to 0-6.

The second half saw Cooley gain the initiative in the early stages and with Michael Rafferty and Aoghain McGuinness on target, they went on to win by five despite the best efforts of Ben Rogan who finished with 1-3 for the O’Raghallaigh’s.