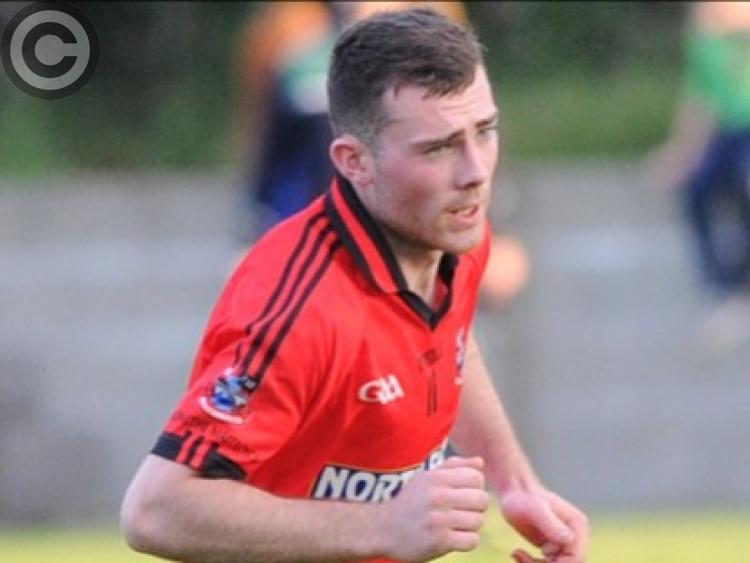 A late fisted point from Aaron O’Brien ensured Mattock Rangers picked up an important victory at home to Naomh Máirtín on Friday night.

The Collon side looked to be well in control of the game as they led by five points at the break, but Máirtín’s came back strongly in the second half. It looked as if they might take something from the game, but O’Brien’s score proved to be the difference at the end of an entertaining contest.

JP Watters was the star of the show for the hosts in the first half as he scored both goals as his side led 2-5 to 0-6 at half-time.

The Monasterboice side raised their game in the second half and with Sam Mulroy, Francis McCullough and JP Rooney all raising white flags, they found themselves very much back in the game.

However, Mattock were determined not to let the game slip from their grasp and saw David Reid and Brian Corcoran on target before O’Brien fisted over what proved to be the winning point.