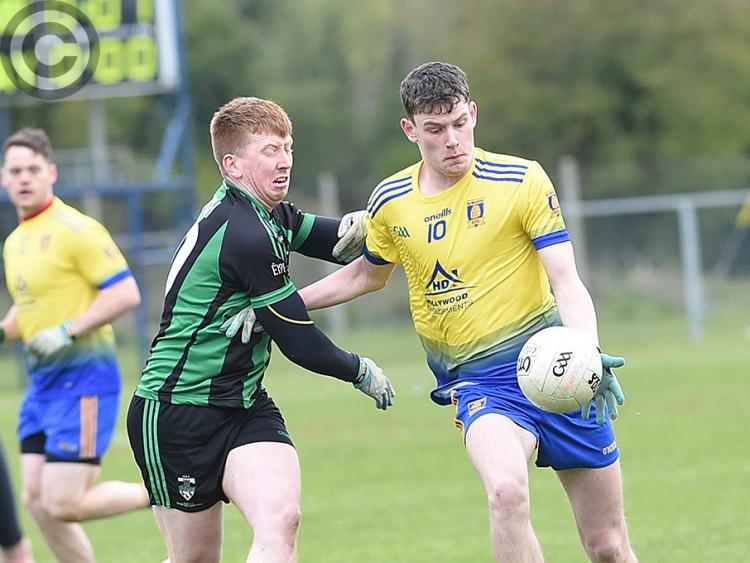 Dean Maguire was the star of the show as Young Irelands came from behind to defeat St. Mochta’s at Louth Village on Sunday afternoon.

Maguire finished the game with seven points to his name as the Dundalk side continued their impressive start to the campaign.

The first half saw St. Mochta’s on top and with Gerry Garland and Declan Byrne on target, they went in leading by 0-8 to 0-4.

However, it was Young Irelands who dominated the second period and outscored their opponents by 0-9 to 0-2 to claim the points. Others to find the target alongside Maguire were Jordan O’Donoghue, Peter Nixon and Cian O’Donoghue.