The haunting tale behind Roche Castle outside Dundalk 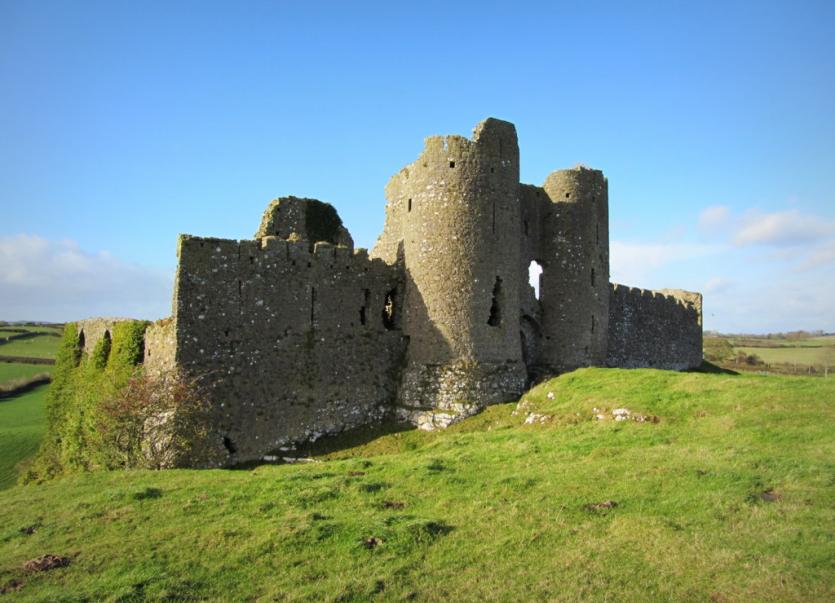 The haunting tale behind Roche Castle outside Dundalk

After recently reading an account of the ghost stories attaching to the 'Castle' or bell tower of the old Grey Friars monastery at Castle Road, a friend reminded me of the story of a famous ghost that is supposed to haunt Castle Roche, located about five miles to the north west of the town.

According the story, Rohesia de Verdon, after her father's death, decided to build this fortification to protect her lands and approached a man who was reputed to be the finest builder of castles in the area.

Instead of offering him monetary payment, she promised that, if she was pleased with his work, she would marry him.  The man, who was not of noble birth, readily agreed to the bargain.  When the work was completed some years later, Rohesia was so pleased that she held a great banquet for all the gentry.

The castle builder turned up, uninvited, at the festivities but Rohesia had at this stage decided to marry the nobleman Theobald Butler instead.  When the disappointed suitor insisted that the lady fulfill her part of the bargain, she had her servants throw him out of a window of the castle to his death on the rocks below.

This famous window can be still seen, high up in the castle wall, and the ghost of the disappointed builder is supposed to be still heard moaning around under the window on certain nights to this very day.

The ghost of Roche Castle is not the only ghost of a builder who is reputed to haunt an old building in the Dundalk area.  According to local legend, the contractor who built the Jail at the Crescent, part of which is not the local Garda Station, was the first inmate of a cell when the jail was opened in 1854.  It seems that he was imprisoned there for non-payment of a debt to the Government.

Visitors on a recent tour of the old Jail were told by the the guide that the ghost of the unhappy contractor was supposed to have been seen, lurking at a door at the end of one of the triple cell blocks that made up the prison.

So, it seems that the builders who lost their fortunes in the more recent Celtic Tiger slump did not fare as badly as some failed builders of olden times!