The identity of Dundalk's 'Pleasant Sniper' 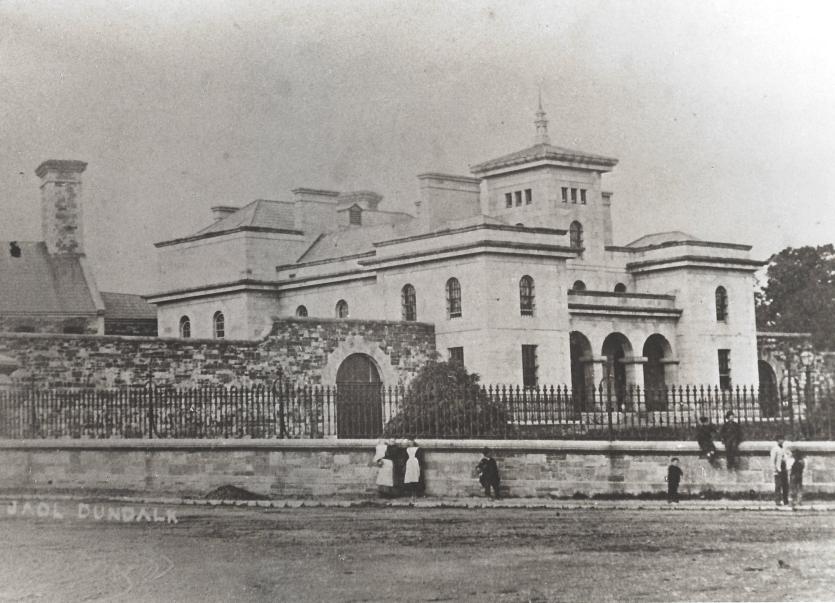 My story about the shooting of Special Constable William Campbell at Dowdallshill in June 1923 seems to have revived some memories about the War of Independence in this area because a man I was talking to recently said that he knew the identity of the I.R.A. man who carried out the shooting because he had heard that he sought refuge in his mother's home in the area shortly afterwards.

The interesting thing about the story was that older people did not speak about those incidents when I was a child and, often, 'took their secrets to the grave'.

This point was illustrated to me recently when I was talking to a local man, a little younger than myself. He revealed to me that his own father had been involved in the Civil War about the time Frank Aiken and members of his 4th Northern Division had made their famous escape from Dundalk Jail in July 1922.

This man told me that he had only learned about his father's involvement when, before he died, he went to speak about an incident that occurred in Park Street in late 1922 but stopped suddenly when he remembered that he had been 'under oath' not to reveal the identity of his comrades.

The conversation came about when I remarked that I had written about the arrival of the Civic Guards at the Police Barrack in Anne Street on October 31, 1922.

I recalled that a report in the Dundalk Democrat of the first week of November of that year had stated that the people of the area were hoping that 'the pleasant sniper', who had been operating from Apple Island in the Demesne, behind the Barrack, when the National Army soldiers were in occupation, would cease his activities.

Why the Republican activist was known as 'The Pleasant Sniper' is not revealed in the report but I can only presume that it was because he never hit anybody and that the only harm he did was to awaken people out of their slumbers!

When I mentioned the story to my friend, he remarked that the 'Pleasant Sniper' could well have been his father, who was in his late teens at the time, lived not far away and was a supporter of Frank Aiken; much to the opposition of his own father.

The seriousness of the whole situation came to light just a couple of months later when three men were executed at Dundalk Jail in early January 1923 for carrying arms.

Then three more young men from the area were shot at Dundalk Military Barracks a short time later.

These young men were also only in their teens and they had been executed by firing squads because they had been passengers in a car found to be carrying weapons.

The ironic part of the story was that the vehicle had been driven by an older woman, who may well have been in charge and was let go by the Free State soldiers!