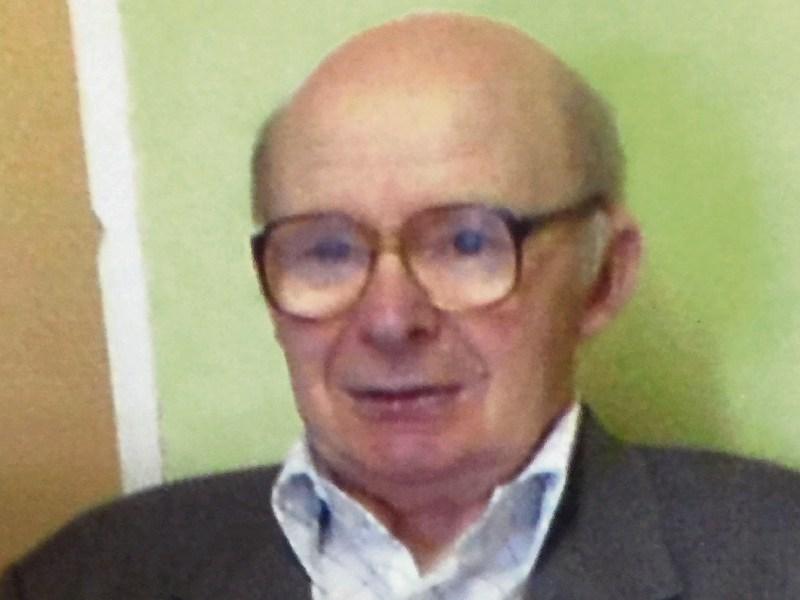 Brendan Murtagh, who died on August 28, 2018, aged 87, was born in Tankardsrock, Kilkerley, a son of James and Clare Murtagh.

He was predeceased by his brothers, John and Patsy, sister, Mary and nieces, Priscilla Clarke and Shirley Clarke.

Brendan travelled to London in the early 1950s where he found work in the Cumberland and Dorchester Hotels. There he met many of the famous stars of the day.

This was an exciting period in the city with the rebuilding after the war. Brendan was there to witness the coronation ceremony of Elizabeth II.

Eventually he swapped the bright lights for the green fields of home and spent the rest of his working life farming. He was happy living close to nature and the simple life, with his religion sustaining him to the end.

Brendan was an exceptionally tall man and he was well known around Dundalk and in Ardee where he resided in his later years.

He moved into Moorehall Nursing Home as his health declined, where he received excellent care from all the nursing and care staff. The staff appreciated that, as a resident, Brendan always quietly acknowledged any acts of kindness to him.

Brendan’s requiem Mass was held in the Church of the Immaculate Conception, Kilkerley. The chief celebrant was Father Paddy Rushe, Kilkerley and Father Tom Quigley, cousin of the deceased joined in celebrating the mass.

Music for the liturgy was provided by Kilkerley Church Choir.

Symbols of Brendan’s life were carried to the altar by Niall Murtagh, nephew; Darragh Halpenny and Patrick Murtagh, grandnephews and Geraldine Murtagh.

The first Reading was read by Sister Mary Teresa Clarke, niece and the second Reading by James Murtagh, nephew.

The Offertory gifts were presented by Sheila Murtagh and Claire Keane.

A Communion Reflection was given by Frieda Halpenny.