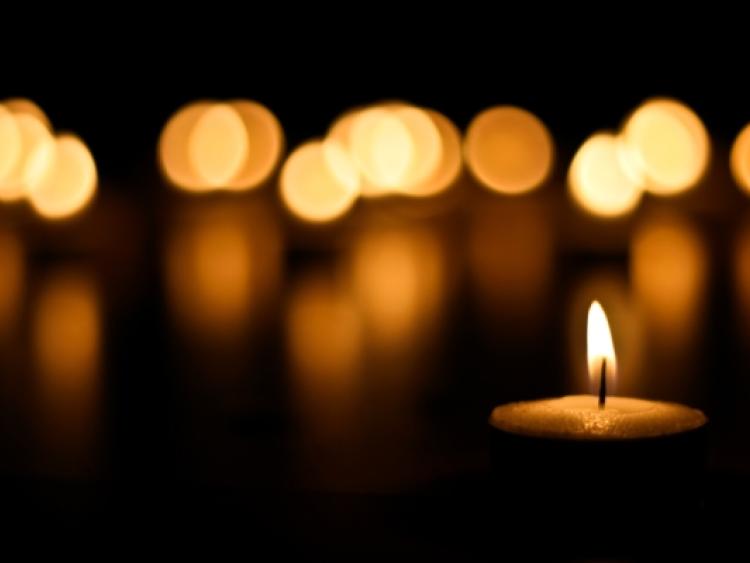 The death has occurred of Mairéad Muckian (née McCoy) of "Sualtach", Mount Avenue, Dundalk
Peacefully, in the dedicated care of the staff of the Mater Private Hospital, Dublin, surrounded by her family. Beloved wife of Larry and dear mother of Conor, Niamh and David. She will be sadly missed by her sorrowing husband, sons, daughter, grandchildren Luke, Evan, Ēabha, Fionn, Faolan and Doireann, daughter-in-law Annemarie, son-in-law John, sisters Bernie, Theresa and Fiona, twin brother Jim, her relatives and many friends.
May She Rest in Peace
Reposing at home from 6pm-10pm on Sunday and from 2pm-9pm on Monday. Removal on Tuesday to the Church of the Holy Redeemer, arriving for Funeral Mass at 11am. Burial afterwards in St. Patrick's Cemetery. Family flowers only. Donations, if desired, to Palliative Care c/o Quinn's Funeral Homes.
House private on Tuesday morning, please.

The death has occurred of Thomas R. Lamont of Old Golf Links Road, Blackrock, and Ardee
Peacefully at home. Predeceased by his beloved wife Anna and cherished daughter Bernadette. Loving father of Thomas, Mary, Raymond, Alice and Vivienne. Thomas will be sadly missed and remembered with love by his sons, daughters, daughter-in-law Anne, sons-in-law Simon and Ray, grandchildren Stephen, Sarah, Rebecca, Natalie and Christopher, extended family, neighbours and friends.
May He Rest In Peace
Reposing at Dixon's Funeral Home, Maxwell Row, Bridge Street, Dundalk on Sunday between 3pm and 7pm and on Monday afternoon from 5pm followed by removal at 6 o’clock to St. Catherine’s Church, Ballapousta (Ardee) arriving for Evening Reception Prayers at 7pm. Funeral Mass on Tuesday at 11am. Burial afterwards in adjoining Cemetery.