James lived his life in the parish of Kilsaran 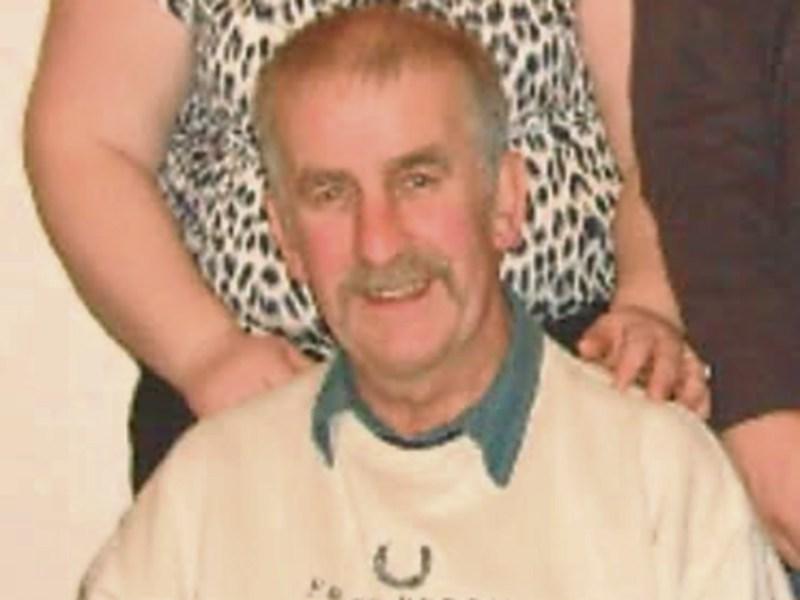 James Matthews, who died following an illness at the Lourdes Hospital on Christmas Day, 2016, was a well-respected father and grandfather who lived all his life in the parish of Kilsaran.

Aged 68, James battled ill-health for 15 years but, despite this, he remained a man interested in other people and the world around him and loyal to his family and friends.

James was the youngest and only son of James and Una Matthews and had two sisters, Una and Marie.

He attended the local primary school and then Dunleer Technical College.

He spent most of his working life as a lorry driver, a job he had a real passion for, and worked for a number of firms over the years, including Dunleer Quarry and Goodmans, driving all over Ireland.

He met his wife Frances (nee Doolan) from Darver and the couple had three children – Jason, Glenda and Charmaine. James really enjoyed the company of his eight grandchildren, who range in age from 21 years to just six months old.

He loved the company of other people, and the interactions with his friends, Benny and John, better known as ‘the butcher’, helped to particularly sustain him through his last illness.

In addition, he was a great lover of dogs and there were always springer spaniels in the house when the children were growing up.

His favourite was Dotty, which his family presented to him on his 60th birthday, and the dog remained a faithful and loyal companion to him right until the end of his life.

James loved taking Dotty for a walk and there was not a blade of grass in the fields surrounding his home that he didn’t know. He also loved looking after his VW Passat car, which was always gleaming.

James will be remembered as being an intelligent and knowledgeable man who was interested in what was happening in the parish and the wider world.

He was a man of great faith, praying every day, and it was his faith that sustained him until the end of his life. It was perhaps apt that he died on the day that Christ was born.

He was a gentleman who will be sadly missed by his family and his wide circle of friends. The large attendance at his wake and funeral was indicative of the esteem in which he was held.

After reposing at home, James’s removal took place on December 28 to St. Mary’s Church in Kilsaran for funeral Mass celebrated by Fr Quinn.

Grandsons Leon and Daniel presented items representing James’s life including a picture of Dotty, his hat and walking stick and a box of his favourite sweets, toffee.

The Readings were given by nieces, Clodagh Quigley and Fiona Bennett. Prayers of the Faithful were led by grand-daughter Lucy, friend, Marie Mulligan, grandniece, Amy McArdle and grandnephew, Adam McArdle.

Offertory Gifts were presented by grandniece, Hannah McDonnell and grandnephew, Darragh McDonnell, while a beautiful reflection by Helen Steiner Rice was given by niece Una Martina McArdle.

The gorgeous music was provided by Olivia Finnegan with soloist Roisin Crawley whose beautiful rendition of Silent Night was given at the end of the Funeral Mass.