Barry blazes his way to second place at the Rás 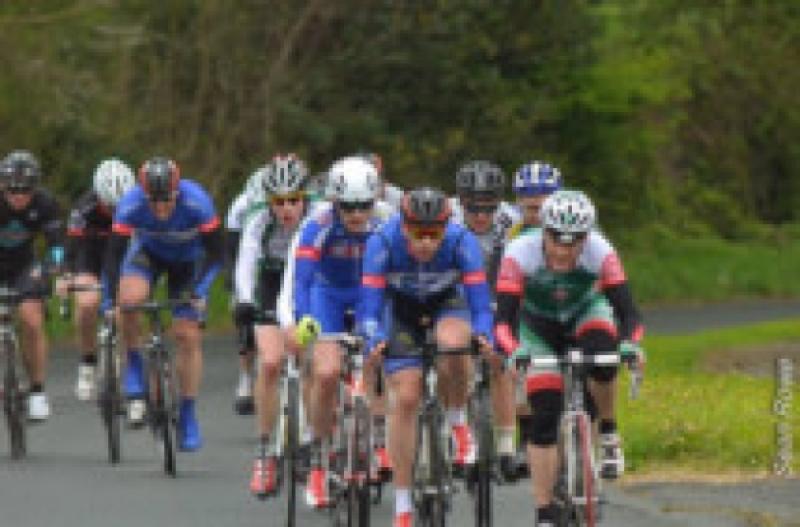 Sunday last saw the end of The An Post Rás in Skerries after eight days of racing around Ireland.

Sunday last saw the end of The An Post Rás in Skerries after eight days of racing around Ireland.

The overall victory went to the Austrian Clemens Fankhauser of the Trolie Austrian Professional Cycling Team. As always the European based professionals dominated the race with the first Irishman being Banbridge’s Sean Downey, who rides for the An Post Sean Kelly Pro Cycling Team.

With over 90 professionals in the race, Louth’s Michael Barry, a Lieutenant based in Dundalk’s Aiken Barracks had a superb race to finish in 28th position overall and was second amateur. Barry, originally from Dublin, was competing in his 4th Rás and has been riding with Cuchulainn Cycling Club since relocating to the Aiken Barracks in 2012.

Stage two was the first day that Barry made his mark when despite crashing early on and being hit by a car, he managed to finish in the chase group.

Each day Barry was in the thick of the action and in the end was only 3:30mins off the amateur leader’s jersey, which was taken by Mullingar’s Damien Shaw.

Louth Rás debutants Alan Grey and Niall Clarke battled well throughout the week and can now call themselves ‘Men of the Rás’.

Other Louth riders Sean Loughrane and Liam Dolan were unlucky to succumb to a virus that swept through the race and had to abandon on stage four with another 10 riders also suffering with similar symptoms. Ray O`Shaughnessey has clocked up another race and had some good rides during the week.

The Bike Station’s Women’s League continued this week and it was another dominating performance by Annette Dolan to sweep all in front of her and take the win for the second week in a row. Moynalty’s Helen Bennett was in second position with Kathleen Bryne rounding out the podium.

On the points board Dolan has a healthy nine point lead over Celine McPhilips, with Bennet in 3rd. However with six rounds still to go there is still a lot to play for.