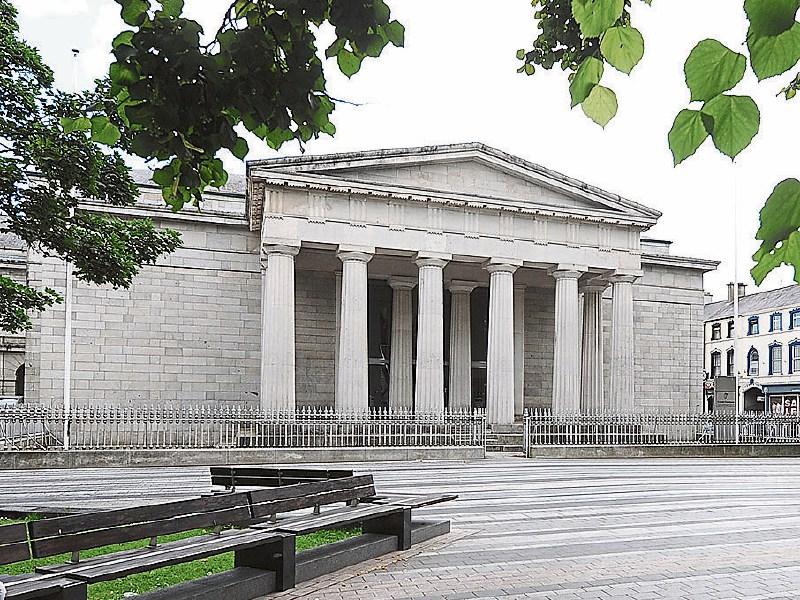 Two evangelical street preachers who denied singling out homosexuals with 'homophobic slurs' while urging sinners to repent in Dundalk, had the case against them struck out at the local district court.

Both defendants claimed that the LGBT community has weaponised An Garda Síochana and the PSNI by making complaints against their preaching and the court heard they wear body cameras as a result.
Ryan Williamson with an address at Loughbrickland, Banbridge and Sean Tully of Alexander Avenue, Belfast, both aged 44, were charged with failing to provide their name and address to a garda, using threatening abusive and insulting behaviour, and failing to comply with the direction of a garda at the Market Square, Dundalk on September 21st last year.

A Garda gave evidence of being on beat patrol and being dispatched to the area following a call to the Garda Station.

On arrival he found three men using a speaker, who he claimed were using insulting language of a homophobic nature backed by a religious message.

The garda said one of them was saying homosexuals were going to burn in hell forever and that sodomy is a sin.

He said the three refused to leave the area and continued to preach and both refused to give their name and address.

At the end of the State's case the Defence barrister argued there was no specific evidence given about a third defendant being present, 39 year old Robert Ervine of Loughbrickland, Banbridge who failed to appear to meet the case against him.

He was prosecuted for using threatening, abusive or insulting behaviour and failing to comply with a garda's direction, both of which Judge Eirinn McKiernan dismissed.

Both Mr Tully and Mr Williamson said they were preaching the gospel and handing out literature with tracts from the bible.

Mr. Tully denied making any homophobic slurs and said he had been quoting from the bible saying the unrighteous should not enter the kingdom of heaven and he said no members of the public engaged with them.

Mr. Williamson, who was preaching when the Garda arrived, played footage from a body camera during which he preached that God calls on homosexuals and heterosexuals to repent and claimed they were there to police the spiritual issues in Dundalk.