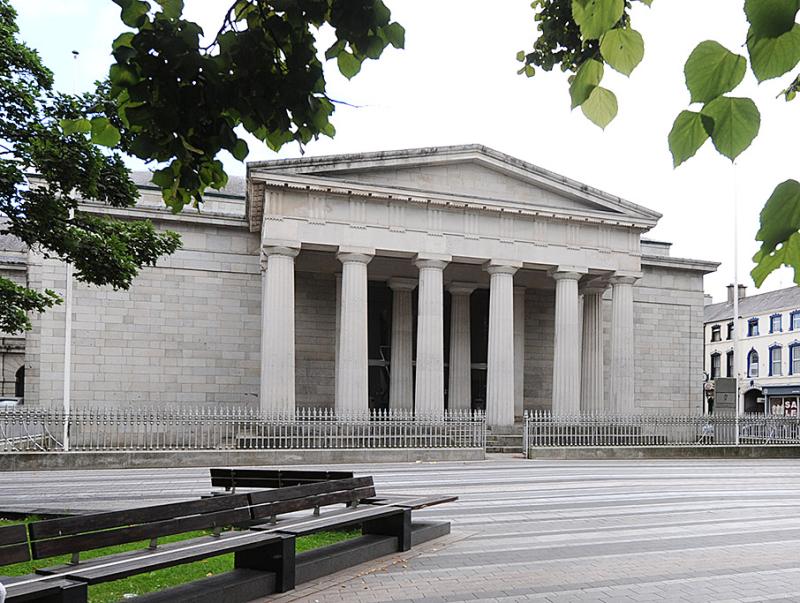 A County Offaly man with no previous convictions, who caused €1,400 worth of damage to a cigarette machine at Ridley’s nightclub in Dundalk, last week avoided a conviction at the local district court.

Stefan Broderick Geoghegan (23) of Nahana, Bracknagh, Rathangan was charged with criminal damage arising out of the incident at the Park Street premises on February 18th last.

The defence solicitor told the court last Wednesday that the apprentice carpenter – who plays football for his county, doesn’t normally drink and was very embarrassed to be before the court.

After hearing that full compensation had been handed over, Judge Eirinn McKiernan found the facts proven and dismissed the case saying:“I hope he’s learned his lesson”.