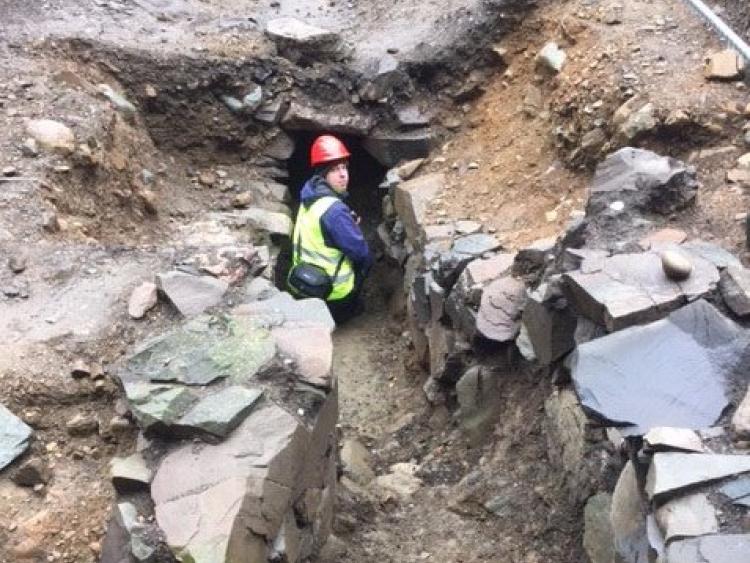 Archaeological work has begun on recently discovered souterrains at the ruins of King John's Castle in Carlingford.

Staff of the Discovery Programme, which is the centre for archaeology and Innovation in Ireland, are currently surveying the site in 3D in conjunction with OPW architect Ana Dolan. 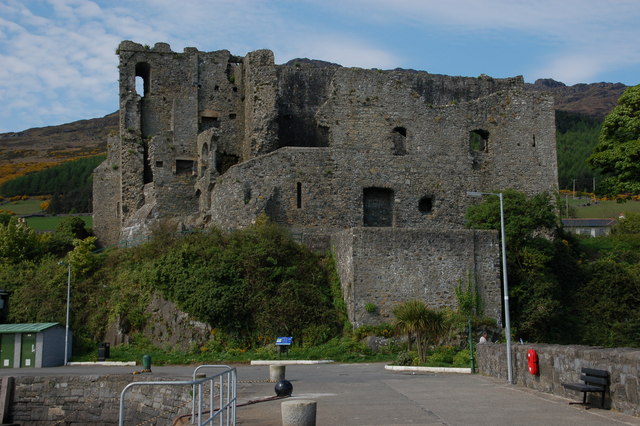 A souterrain is an underground passageway, chamber, or series of chambers, sometimes having a roof of stone slabs, built as part of an ancient settlement or fort, especially in Ireland.

They were most likely utilised as places of refuge during times of trouble. They may also have been used for storing valuables and perishable food stuffs, with the relatively low temperatures inside the tunnels helping to preserve the latter.

There are quite a few souterrains in Louth, including one well known one at Donaghamore in Kilkerley.