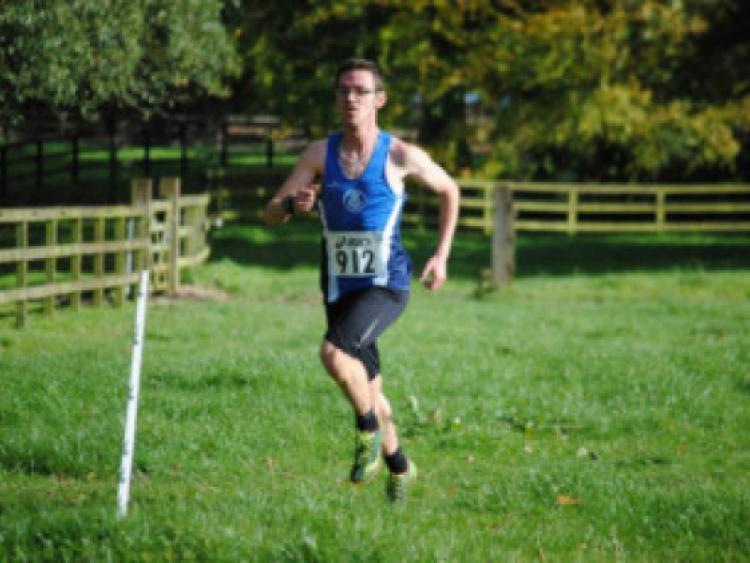 DkIT AC have named Star of the Sea AC and Meath athlete Kieron Peters as their men’s captain for the upcoming season.

DkIT AC have named Star of the Sea AC and Meath athlete Kieron Peters as their men’s captain for the upcoming season.

Kieron is currently one of the most talented up and coming young athletes in the region, finishing 3rd in the recent Meath Intermediate Cross-Country and finishing 2nd as part of the Meath team in the Leinster Novice Cross Country.

He takes over from Richard English of Blackrock AC who decided to step down due to family commitments. DkIT would like to thank Richard for his contribution to the club for his brief spell as captain and we have no doubt that he will continue to be involved the club in the future.

Kieron’s race schedule continues to be hectic as he will be part of the DKIT AC contingent who will represent the North-East at the upcoming IUAA Road Relay Championships in NUI Maynooth on Saturday November 23.

He is also looking forward to representing DkIT on the track too, particularly at the IUAA Indoor Track and Field in January 2014. It will hopefully be his first time running competitively indoors on the new Mondo track in the AIT International Arena and he is relishing the opportunity, as are all of the students in DKIT.

DkIT AC will be hosting trials on Wednesday November 13 in the DkIT playing fields on the DkIT campus.

Darren Weldon, Honorary President and Competition Secretary of DkIT AC insists that much of the athletic talent in DkIT has still to be discovered and that the upcoming trials will help to unearth it:

“We are convinced that the talent is here to compete with the best collegiate athletes in the country. Kieron Peters is just one example of a host of talented athletes that are students of DkIT.

“We want to encourage every student here to give athletics a go and they might find an event or distance that they could excel in. By hosting trials we also want to find some more female athletes to represent us. They are also in plentiful supply here and the trials might make some curious enough to have a go. All we’re asking from the students is to give it their best shot.”

To find out more information about DkIT AC, email dkitathletics@hotmail.com or search DkIT Athletics Club on Facebook or Twitter.