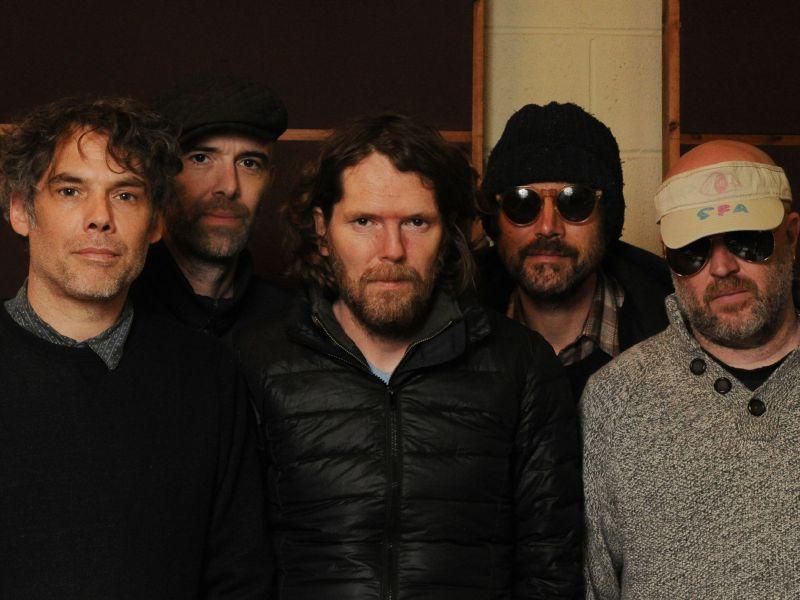 Where does time go? It doesn’t feel like a year ago since last Christmas, more like a few months yet here we are again, on the cusp of the festivities.

Stephen Morrissey once said correctly that “Life is very long when you are lonely” but life gets shorter the longer you have been here and lately I’ve been obsessed with time slipping away or to use the Neil Young album title, Time Fades away. Inevitably. Silently. Unstoppable.

Last Wednesday night I was invited to a screening of the George Galloway documentary about Tony Blair, subtly titled “The Killings of Tony Blair”, held downstairs in Film Base, Dublin.

The word “killings” here referencing the vast sums of money the former Prime Minister of Britain has made since he left office, rather than any of the many specific killings his and Bush’s illegal war in Iraq led to, though one is of course supposed to keep both in mind when watching the film as they are both inevitably linked.

It’s hard to believe that the war in Iraq or invasion of Iraq was so long ago now but it was. Some thirteen years ago in fact and its repercussions are still being felt.

Such has been the blur of violence and bloodshed and further wars, that this event led to including, Libya, Afghanistan, Syria and the mess that is the so called Caliphate - founded by the reprehensible Isis which that war unleashed- it would not be incorrect to pinpoint this as one of, if not the, defining moments of the recent past that has shaped the world we live in today.

The film itself is presented by Galloway, dressed in Black from head to toe complete with black hat, as he interviews people who worked with Tony Blair in Government or as opposition, various thinkers and commentators such as the linguist and political commentator Noam Chomsky and former Guardian editor Seamus Milne, even Tony Blair’s sister in law is enlisted to help tell this quite dizzying tale of greed and corruption.

The vast amounts of money discussed here are mind boggling in scale, even if Blair himself has always played down how much he is worth, he never has offered an alternative to the figures bandied about, topping 100’s of millions.

Since leaving the role of Prime Minister he has been an advisor to nearly every type of despot and dictator you can imagine and Tony does not come cheap, even his bizarre and almost satirical appointment as Middle East Peace Envoy is just another bonkers moment in a political life that takes on the realm of the nonsensical and unbelievable when examined close up.

It is true that Galloway was never a fan of Tony Blair and many reading this might say the same of themselves and Galloway, but having issues with a person does not mean that all their work is made redundant and watching this film about Blair it is hard not to feel enraged that someone who has caused so much destruction, pain and misery while never once offering a mea culpa or an apology, should be living such a jet setting lifestyle and enjoy such wealth, seemingly beyond the reproach of the law or being affected by any common sense prevailing.

At times here Blair comes across like a madman, someone unwilling to apply any of the same standards to himself that he applies to the world around him.

The film mostly consists of eye opening archive material and Galloway points out during the Q & A which follows that more than half of the films budget, in total over £600,000, was spent on acquiring it. While not being the most cinematic of experiences it is a better film than some reviews would suggest and it’s hard to find fault with its analysis of Blair as a man bereft of conscious and seemingly above the law who continues onward much like time, unstoppable, unimpeachable and with horrible inevitability.

As Kofi Annan says in the film: “The Iraq war was an illegal war” and someone else: “If Iraq wasn’t a war crime then I don’t know what is.”

I don’t think anyone does anymore.

The film should be released on Netflix next year and is worth your time.

The Q and A afterwards took up more time than I expected.

It was what one would expect though it didn’t really get that heated probably due to the overall consensus in the room (indeed in any room apart from the Blair living room) when it comes to Blair.

Though Galloway’s championing of Russia and Putin is certainly problematic, more so due to his television work for the Russia Today news channel, though that’s another day’s discussion, even if we are running out of them.

Due to the gargantuan running time of the Q&A I nearly missed all of the Primal Scream concert which was taking place around the corner in the Olympia Theatre but managed to catch the last 45 minutes or so of Bobby Gillespie and co.

Happily, this part of the set consisted of all the songs I know by the band, including some choice numbers from their wonderful career high point Exterminator rather than their sub Stones drivel.

Even the last song Country Girl while never being a song I loved particularly does manage to bring the house down and dispel any more thoughts of Mr Blair and all his ill gained wonga for at least a few hours.

Thursday night in the same venue we are treated to a wonderful gig by the brilliant Super Furry Animals. Tonight they are playing their first two albums back to back, Fuzzy Logic and Radiator respectively.

Having been on hiatus until the last year or so the band seem surprisingly as fresh faced and vital as ever as they fire through songs some of which they have never played live before. The playing of the two records together like this gives an insightful glimpse into the sonic development of the band, who while great songwriters from the off, matured significantly between the two releases and by the end of Mountain People the last track on Radiator everyone in attendance is sure that they have just witnessed something special.

After the non-album closer “The Man Don’t Give a F**k” which the band perform in Yeti costumes they hold up a sign which reads: The End.

On this evidence one can only hope the end is not the end.

If only we could turn back time like this all the time but then we would be living in a sort of Quantum Leap situation and might never get home again.

It’s all relative I suppose.