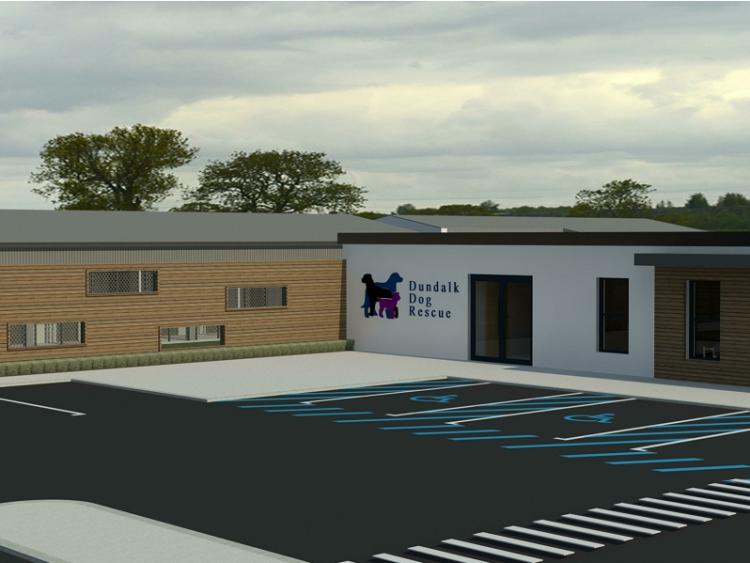 Four animal welfare centres in Louth are to benefit from funding, under the Department of Agriculture's Animal Welfare Scheme, it has been announced today

Fine Gael TD, Fergus O'Dowd, has announced that local animal welfare centres in Louth have been granted €66,000 under the Department of Agriculture's Animal Welfare Scheme.

Deputy O'Dowd had this to say:

"The Minister for Agriculture has confirmed to me that there will be a record allocation this year and that the funding will be distributed to all areas of animal welfare.

"Local organisations such as Drogheda Animal Rescue and the Louth SPCA provide vital animal support services and awareness for the general public, their organisations help educate people on the responsibilities that go hand in hand with animal ownership.

"My sincere thanks to all the staff and volunteers who dedicate themselves to this area."

The four centres in Louth to benefit from this funding are as follows: