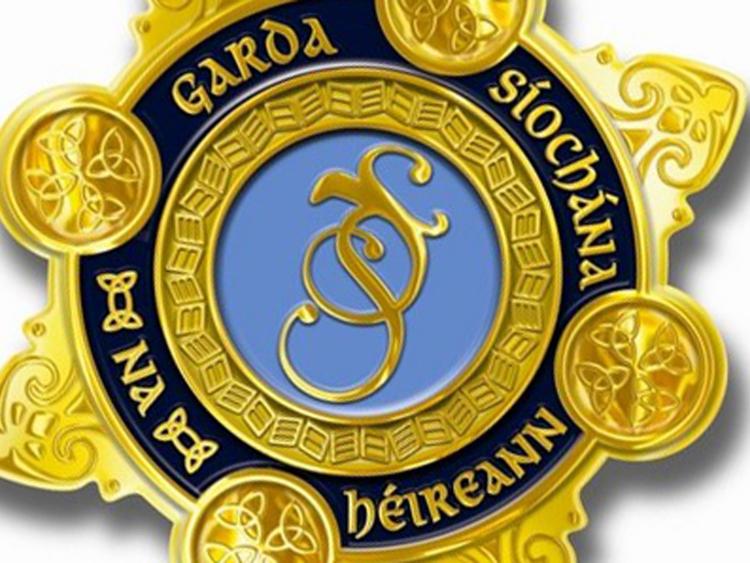 Cannabis find worth €150,000 discovered behind Co Louth house where man died in explosion

Gardai have discovered cannabis worth €150,000 behind a house in which a 28-year-old man died following an explosion last night in Co Louth.

Speaking to media outlets, including LMFM, this afternoon at the scene of the explosion at a house in Beaulieu in Termonfeckin, Gardai explained that they had found an 'elaborate' grow house behind the residence.

“As part of a cursory search of the grounds, gardaí searched an industrial unit at the rear of the premises, where they found an elaborate, very professional cannabis cultivation plant.

“It had a number of rooms with up to 200 mature cannabis plants, at different stages of growth.

Gardai also revealed that the three people involved in the explosion at the house were Lithuanian.

Anyone with any information is advised to contact Drogheda Garda Station on 041-987 4200.